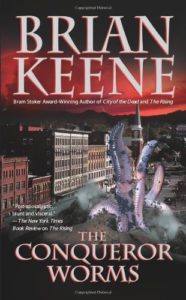 Worms, Ancient Monsters, and the Apocalypse

And, behold, I, even I, do bring a flood of waters upon the earth, to destroy all flesh, wherein [is] the breath of life, from under heaven; [and] every thing that [is] in the earth shall die. Genesis 6:17

Teddy Garnett has watched the rain fall, day and night, for forty-two days. Alone on his West Virginia Mountain home, the cell towers out, the power long gone, the world a soaking mess, he reads his Bible, does his crossword, waits, and wonders. When everyone else left Punkin Center with the National Guard, he chose to stay. Where is there for an old widower to run to anyway? And as irony would have it, he is one of the few survivors in a world mostly underwater. But there are things worse than loneliness and water. Things far worse, drowning things struggling to the surface, and they are hungry. 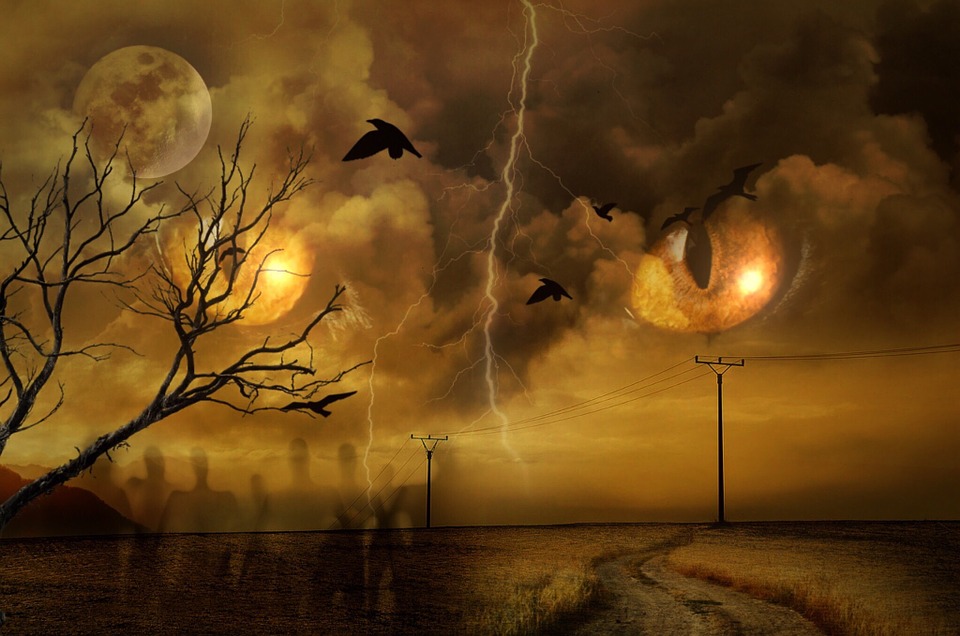 Soon, Teddy is joined by his friend Carl Seaton, and then plagued by his hillbilly conspiracy theory neighbor, the implacable gun toting Earl. The homes around them are sinking. The few people who stayed are gone, a strange slime in their wake, destroyed and bloody houses the scene of some bizarre battle. Something is growing on the trees and even on the live animals, and the earthworms are congregating in the thousands looking for a dry spot and making Teddy’s driveway into a grotesque patchwork. As Teddy and Carl sit, literally waiting for the worms, more of them come from deep in the bowels of the earth, house-sized and hungry, secret things from a deep world that is drowned. These are not like their small and timid cousins shivering on Teddy’s carport. These are something else entirely. And yet God does not stop the flood. The rain keeps falling.

Meanwhile, as worms troll the few remaining spots of high ground, a group of dwindling survivors escapes another sort of horror in a helicopter. When they meet Teddy and Carl the apocalypse story deepens. The worms aren’t the only monsters that have awoken. The ocean is giving up far more than her dead. Now in a battle against time to survive the ever-present question lurks: why bother? Soon there will be nothing else but water and blood, worms and monsters.

The Conqueror Worms is a rare and fun tribute to everything fantastic about the horror genre in general and monster stories in particular. I started reading for the sheer ridiculousness of mega-monsters unleashed in the middle of an impending apocalypse. I came for the campy fun and a nod to my favorite, B-horror monster stories. I got more than I bargained for. Keene plays; he is tongue-and-cheek and gives some nods to his ostensibly ridiculous villains, but he also gives us character depth and compelling, atmospheric fear. It starts with Teddy, a lonely voice trying to pen his story before death, knowing secretly that no one will be left to unwind the tale. In this voice we encounter everything human: the fragility and beauty of Teddy’s love for his long-dead wife, the subtle flaws and longings that create a human life, the daily toil of doing the crosswords that puts us in the realistic world of a lonely old man going through the motions. Below it all is a very real sense of paranoia, half crafted by foreshadowing (the Bible verses picked are suitably chilling) and half created by the monotony of rain and sodden earth. We’re quickly addicted and it’s no longer about worms eating people. It’s far more. We may have come for some kitschy fun, but we leave with eyes shining bright from a darn good story and more than a little respect for those overcast days that, perhaps, will come one day and never stop. 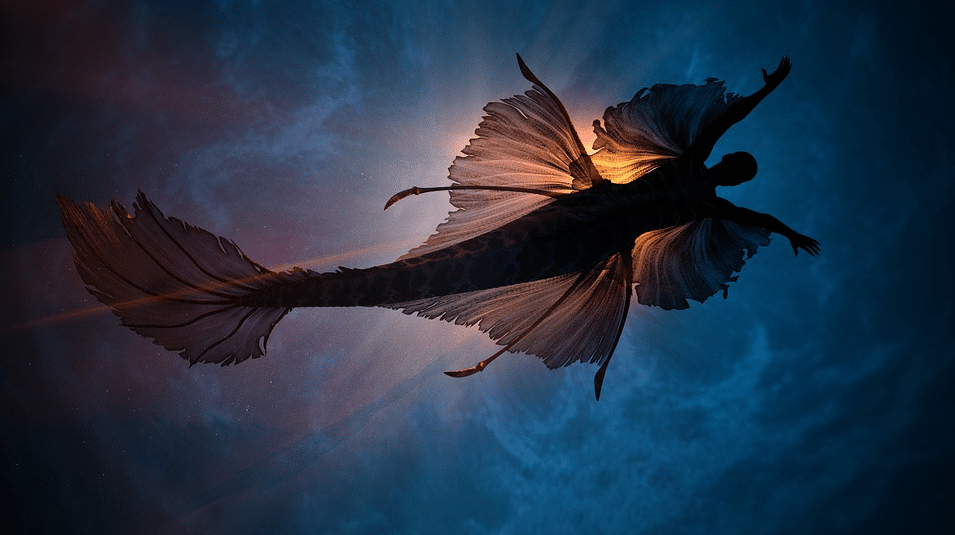 The story has two structures, one playing off the Book of Revelations, the other giving some serious homage to H.P. Lovecraft and ancient mythology (carnivorous mermaids anyone?). Teddy’s story, at least for me, was the strongest. Teddy and Carl are real, vibrant. They are far more than future worm chow. The second half of the narrative gives us the helicopter people, namely Kevin and his end-of-the-world love story set amidst the watery ruins of Baltimore. Here, the cast triples rapidly. There is a leader (ex-cop), a homeless man, a school teacher, an assortment of hot women, a no-nonsense lesbian, a plethora of nameless kids, and two gangsters, all stranded in a skyscraper with just the top floors above water. These folks, thrown together by fate and the desperation are  afraid of the denizens of another building, aptly named the Satanists since their human sacrifices occur on the opposite rooftops. Of course, these Lovecraftian cultists are hardly the only big-bads out there. The water hides a lot, and soon the large group of characters (frankly impossible to keep track of) is narrowed down to a few escapees with a blood-soaked story. This story does not have the same humanity of Teddy’s, but it does have far more action and carnage, and it leaves the apocalypse widely open. Apparently, more than just the worms lived in the bottom, hidden portions of the world and for some reason, all the old horrors have been released. A judgement perhaps? Or something else? What about the cultist’s final warnings, the strange language, and the book?

As the two stories merge around each other and combine, the ante ups as human villains and worm villains coverage on Teddy and friends for an epic showdown. Here things fast-forward and Keene again gives a bit of a nod to some horror movie tropes (i.e. Carl’s fate). The ending could use a bit of a polish, but overall, the story is a shining gem in a sea of just so-so horror tales. I had never liked Keene before, having tried to read Dead Sea, which became one of the very few did-not-finishes in my reading repertoire. Now, though, I have both a new favorite horror story and a new respect for this author. I will be back, and this particular book will now have an honored place on my shelf.