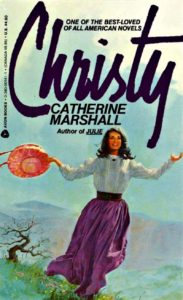 The year is 1912 and nineteen-year-old Christy Huddleston is inspired to leave her affluent world of Asheville, North Carolina, forfeit her college education, and teach in the rural Cutter Gap community, stationed in the Smoky Mountains. Everyone, from parents to teachers to friends, insists that she is not prepared for the poverty, the danger, and the emotional shattering of leaving her bubble, but leave she will. Whether she is called or naïve remains to be seen.

We start the book with Christy as she watches her father walk away, sees her home blur by as the train flashes through familiar territory and then lush, new surroundings. As the ride continues, a passenger’s baby squalls, and Christy’s fear and nostalgia for home combines with the burgeoning desire of an adult to build her own life. Like that, we know that this book will be different, will be memorable. Part of it is the raw honesty, part the remembrance we all hold, that bittersweet painfulness of leaving the nest and wondering if we really can do it, can survive. Christy has set herself a harder goal. She wants to make a difference and is willing to step outside her comfort zone – stubbornly, recklessly if need be. Little does she know that Cutter Gap is a place that will shake everything she knows about herself and will challenge her faith in God and belief in her calling. 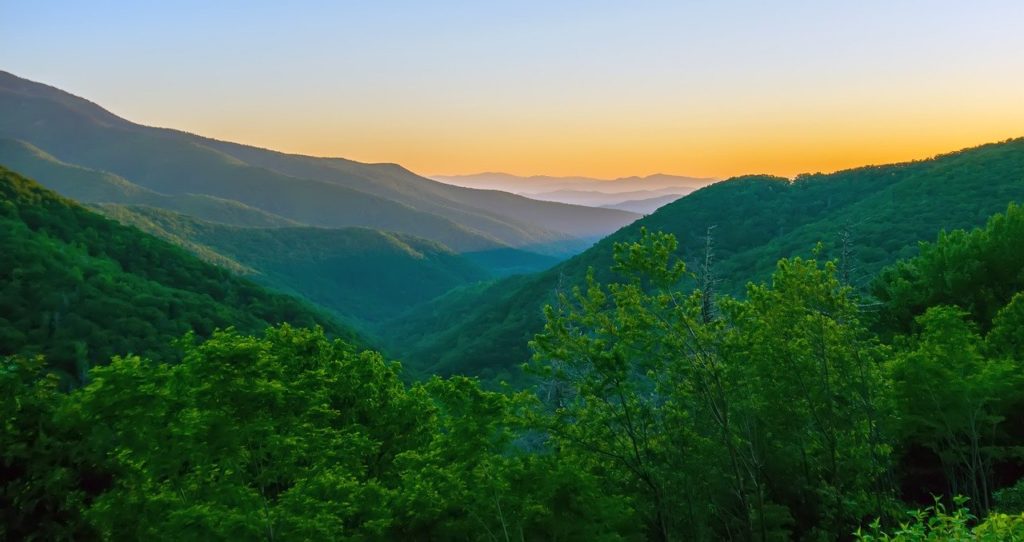 Based on Catherine Marshall’s own mother and her true story, Christy is more fact than fiction. The changed elements are mostly focused on Christy’s romantic triangle between the hard-bitten preacher (David) who helps build the school and thwart the mountain folk’s moonshining operation and Dr. MacNeill, a mountain man with an education and a dark past that has caused him to discard his own faith. Juxtaposed between these two, Christy finds her own viewpoints challenged just as she confronts the effects of poverty and the overwhelming beauty and disaster of pride.

The mountain people are everything we expect . . . yet infinitely more. They are never romanticized, but there is a fullness to their depiction. Amid the squalor and seemingly endless blood feuds, plus the general superstitions and horrific medical misunderstandings, Marshall highlights the realness of humanity in and through all situations. The people we meet here are unforgettable, tough, and loyal, having their own world that is hard to break into but at the same time open and overflowing to the rare people who are allowed to enter. Christy interacts, especially with Fairlight Spencer, a mountain woman with a hard life but an outlook and gentleness that speak to a transcendent understanding. Against Christy’s ambition and naïve persistence, the women around her help to mold not only her understanding of life, but the specific trials for women who, especially at this time in history, might have been lesser socially but carried the greater brunt of responsibility and the biggest portion of anguish. 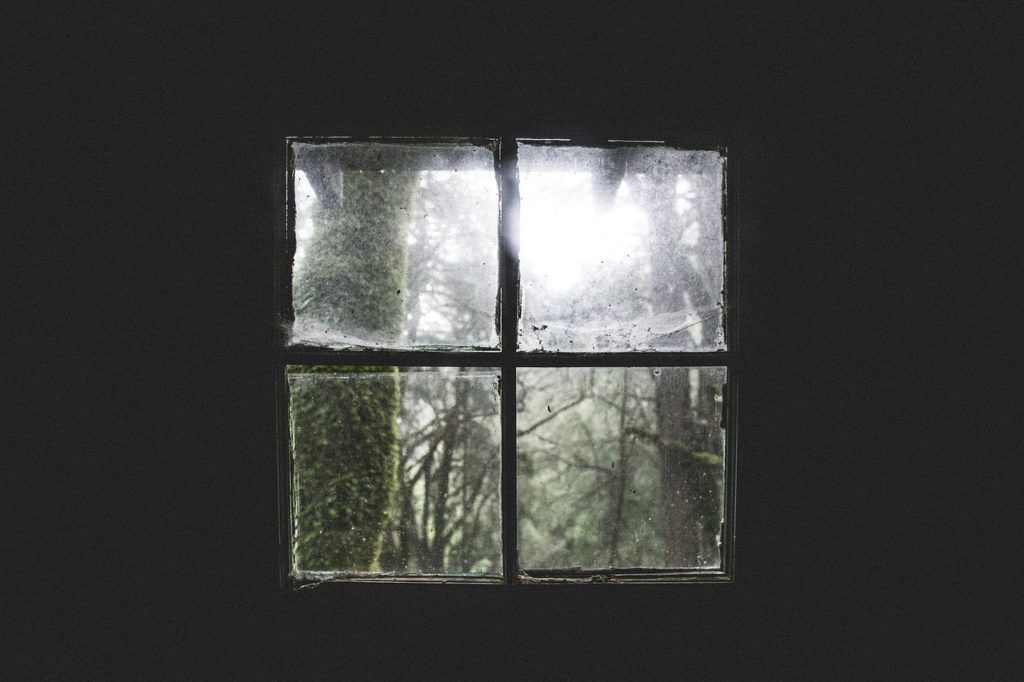 Any discussion of the magic and depth of Christy has to include the legendary figure of Miss Alice. Christy’s mentor, Miss Alice is the original founder of the mission at Cutter Gap, and as Christy tries to teach school and acclimate herself to the needs of the Appalachian children – from their lack of textbooks to the general grade diaspora, Miss Alice serves as a steadying force that gently helps Christy understand her own wants and needs and explore her faith. Miss Alice has a gentle wisdom and lack of judgment that inspires real contemplation, and as the story deepens and Christy deals with events ranging from typhoid outbreaks to the true horrors of feuding, Miss Alice inspires a quiet but complete introspection. Her own story eventually intertwines as Christy comes to full adulthood and tries to confront suffering and evil and where and if God comes into the mix.

Throughout the sublime narration that captures both the intoxicating beauty and the hardness of the mountains and the people who inhabit them, Marshall invites transformation. As a thoroughly addicted bookworm, I rarely have the time nor the inclination to re-read books I’ve already read.  Christy, however, is a book that lives on with the vibrancy of its experience and its connection and ability to find readers where they are. It calls to be read and re-read. Part of that is just the magic of darn good narration and a cast of truly human characters. Between feuds and confrontations among the adults, a less than satisfying romance for Christy, a typhoid outbreak, clever solicitation of needed resources, and the bonds of the struggling children, the narrative beauty and our closeness to these people never lets go. On the flip side, there is a living, beating heart here, encapsulating all our questions. When you first see real suffering or encounter death, the why becomes something that is no longer about other people or stories you hear, it becomes a dynamic, pressing force in your everyday, a beating second heart that overshadows everything and demands an answer. Marshall’s handling is real and willing to admit the unknown; it’s a realistic Christian approach that doesn’t avoid the hardness of life, that shows the necessity of faith, but acknowledges human weakness and real feelings brought on by tragedy at the same time. 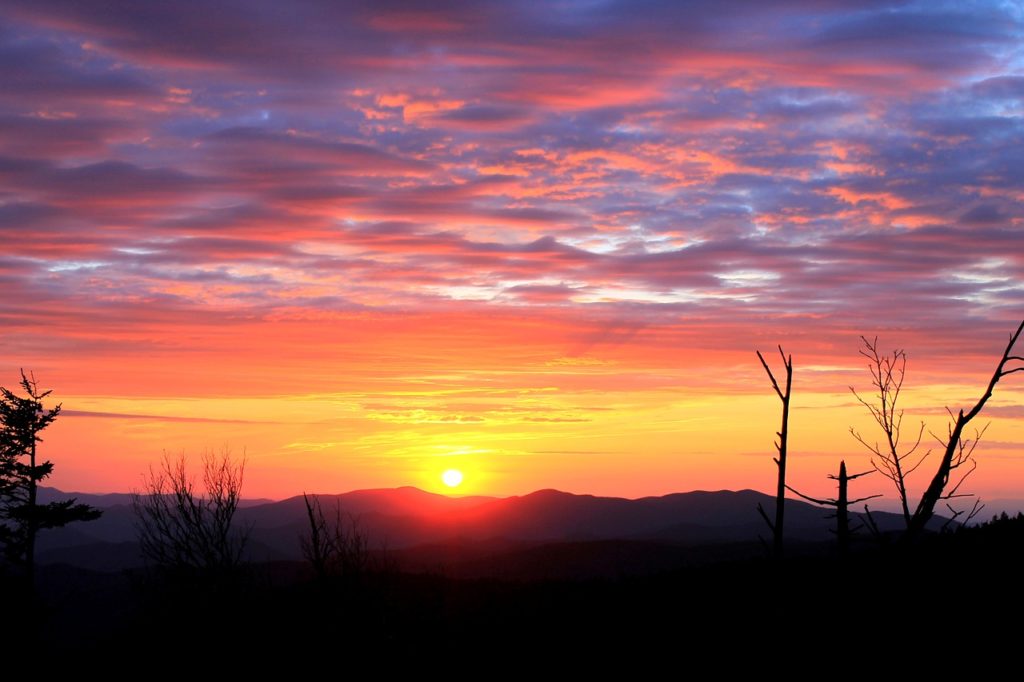 Christy is a book that when read in your formative, teenage years (aka, when I first read it) is amazingly helpful and evocative of a transition that is just as beautiful as it is painful. In your adult years (my second, recent reading), it resonates even more and has the added beauty of nostalgia. It’s a message from a real person’s life, fictionalized here and there to fill in gaps and add tension (cue the romance), but nevertheless acutely focused with that sense of human connection that helps us through the hard times and connects us to our faith and community. Christy is a very good story with an intention, an account of a human life and one woman’s awakening to purpose and the infinite love of God despite pain, suffering, and disappointment.