Christ In His Fullness 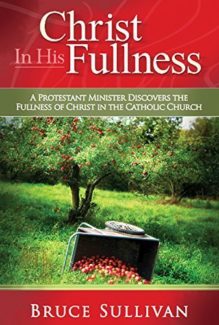 This book originally came to me, courtesy of my mom, when I moved and started looking for a new church. My Christian history has been a spotted one, starting as growing up fundamentalist Protestant, abandoning that when I found out that the gentleness and love my mom had homeschooled me with was completely absent in a fundamentalist college (I was, after all, branded pretty harshly for wearing lipstick and listening to metal), and I have since been jumping around like a pinball, looking for the sweet spot I’m quite sure doesn’t exist. Running away from fundamentalism, I found the extremist liberalism equally displeasing in its own way. The Bible and the services I encountered in my Washington DC Episcopal church were so watered down as to be meaningless, the sermons more concerned with hot issues on the news to the point that God was never really mentioned. Human wisdom ruled, but history has proved that to be equally as dangerous as fundamentalism. The only place I found any compassion and actual focus on what God said – the bits we like and the bits we don’t – was in my work Bible study, which is largely populated with Baptists. And so Christ In His Fullness came to my mailbox, and I have been slowly working my way through it and pondering Bruce Sullivan’s own personal experience of both Protestant and Catholic approaches.

The book starts with Sullivan’s own personal journey from a believing Baptist to a Church of Christ (CoC) member, and later a CoC preacher. It’s worth noting for those without a background in the south that this Church of Christ is similar to Southern Baptists and not associated with the extreme liberal church with the same name but different aspirations. Sullivan meets his wife, goes through his education, becomes a preacher, and yet all is not well. A slow, very reluctant conversion convinces him that the CoC has many holes in its philosophy and doesn’t have a historical leg to stand on, the Stone Campbell Movement and its assertion that the CoC was restoring “the early church” riddled with historical holes and essentially damning every Christian before 1800. 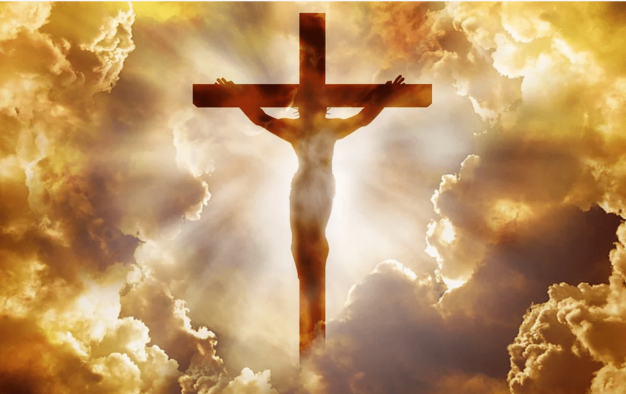 After going through his own thought process and how it changed, Sullivan leaves his position in the CoC and becomes a devote Roman Catholic. This then is first his story and his claim of what Catholicism does to advance the fullness of Christ in all things (vocation, family, sacraments, salvation, worship, etc.) In doing this, he goes through the inaccuracies of the Stone Campbell position and pairs them with the Catholic view, similar to an apologetic work.

In the last portion of the book, he takes on some of the biggest arguments against Roman Catholicism, such as the papacy, modes of baptism, early Christian beliefs, and the checkered history of the Roman Catholic church.

What Worked for Me: Sullivan did a thorough job of showcasing his own transformation and bolstering it with facts and scriptures. He thoroughly dismantles the exclusivism of the Stone-Campbell movement and its ridiculous claim that it reestablishes a “correct” early church that never existed.

He also gave me a life-changing view of tradition, something I honestly always found to be silly, as in the way the Pharisees built up their own traditions and laid them as a heavy burden on the people, which Jesus himself found abhorrent. Sullivan draws out the difference between man-made traditions (which can be beneficial or not) and the traditions of the early church which show us modes of worship and understanding that weren’t written in the Bible because they were directly taught by the apostles and, consequently, considered common knowledge to all. He shows how this tradition is useful in defining the grey areas (baptism and infant baptism specifically) and how it also flows with God’s overarching method of teaching and working with people.

Sullivan also addresses and helps me to see more fully some aspects of Roman Catholicism I have always had trouble with, namely praying to the saints. Don’t get me wrong, this is still something I will never do or be personally comfortable with, but in light of his explanations I understand the thought behind it and why it is not idolatry.

Sullivan addresses the elephant in the room as well: the often terrible and evil history of the Roman Catholic Church. You don’t need to look very far to find red flags, from pedophile priests on the news to the selling of indulgences back in the Middle Ages, not to mention the conquest-oriented nature that the church backed and participated in. Sullivan doesn’t deny any of it, but he does explain how human fallibility and evil is inherent everywhere, and you essentially can’t throw out the baby with the bathwater because of it. Look everywhere – every religion, every time, every human endeavor, and corruption is inevitably thriving. Sullivan does a good job addressing this in a forthright manner, which earned my respect. He didn’t skirt the issue. 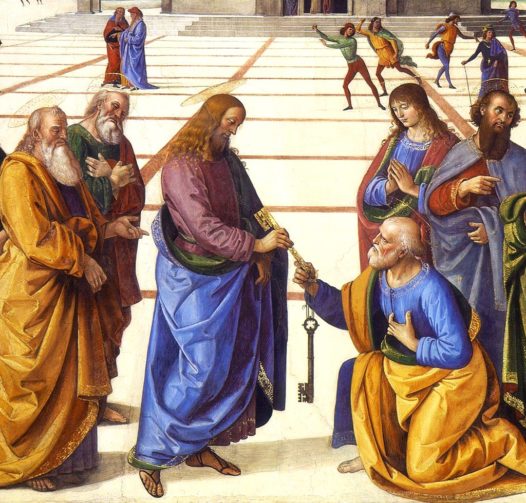 What Didn’t Work for Me:

I’m ok with Catholicism – I am, right know, attending an Anglican church that I like, after all – but I will never be ok with Roman Catholicism. Despite his passion, there are two elements which Sullivan addressed that I found incomplete: the papacy in general and papal infallibility in particular and the Roman Catholic view on birth control. He doesn’t address what I also find a major issue – the forced celibacy (i.e. not allowing them to be married) of priests.

Sullivan’s support of the pope, specifically infallibility, is based on the usual one scripture (Matthew 16:19, which describes the keys of the kingdom, what you bind and loose on earth, etc.) I, personally, do not find this one scripture and the argument supporting it very compelling, and Sullivan’s interpretation was not strong enough to change my mind. Ditto on the birth control argument, which he sort of slides by in an incomplete manner.

Overall, Christ In His Fullness is a very good and compelling book that gives a good overview of Protestantism (post-restoration in particular) and Catholicism. Sullivan does a good job, first presenting his own personal journey and then taking a scholarly, apologetic approach. The book is thought provoking and worth reading for anyone who wants the big picture difference between Catholicism and Protestantism.