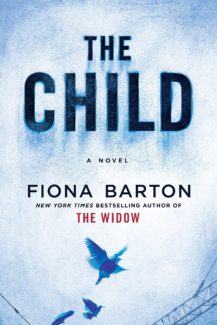 A Lackluster Mystery, a Grim Murder

When a tiny skeleton is unearthed at a building site, journalist Kate Waters can’t let it go. Who is the Building Site Baby? Are the bones the answer to a famous kidnapping of nearly twenty years before, and if so, how did the baby get there? What tragedy do those sad bones, suspended under a long dead potted plant, have to tell? Kate doesn’t know, but she intends to find out. The first step is writing an article, the second is going through the history of the gentrifying neighborhood and tracing back the inhabitants of the ill-fated building until she gets answers.

Meanwhile, Kate’s insert in the local newspaper is sparking both hope and fear for two entirely different women. One woman thinks the workers may have found the child she always wanted, the one that was mysteriously taken from her. The other woman is deeply afraid that her secret will soon be revealed. In between them, there is a bitter mother, a confused husband, and a group of old friends with many secrets and few answers. 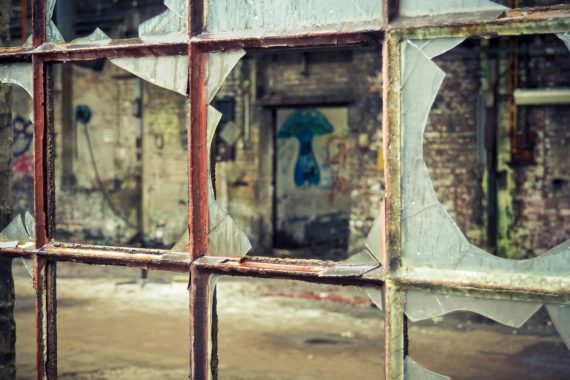 Image by Hands off my tags! Michael Gaida from Pixabay

The Child starts out with a promising premise, a dark gumshoeing romp across the down-and-out parts of London with some gritty realism and journalistic fervor thrown in for good measure. The story is certainly headline grabbing: infant bones, casually found beneath a potted plant. Date of burial: indefinite. What is definite: there was some sort of foul play. It’s a grim premise, and the voice of the disparate women who populate the tale range from near breakdown paranoia to soul-shattering hope. Yet, it never really takes off.

For one thing, Kate is merely a cipher through which we view the story. She moves and talks, interacts and investigates, in the way of a machine, delivering up information so that we can follow the story and start to piece together all the who-dunnit threads. Yet, despite her drive and the empathy she feels with both the murdered baby and woman she suspects is a killer, Kate is a mere shell. A conduit for the plot, not an essential voice. Her own story barely relates, and so her lackluster narrating, odd despite the passion we are told again and again she has, is distancing.

The other characters – the potential suspects – are more lively and emotive, yet here too I felt a distance. I can’t entirely put my finger on it. Perhaps it was the convenient journalist who shows up at the right time to stir memories which makes it feel fake. Perhaps it’s the very melodrama of the characters’ anguish, which is well done yet somehow didn’t capture me like it should. Perhaps it was the slow nature of the plot, the way the author tantalized us by making us play a guessing game a little too long. Perhaps it was the fact that everything is just straight up telling with no showing of the emotion. Perhaps it is all of these things and then some. Each individual piece had a certain quality, but together they all felt incomplete and forced, a story that knows it is a story that is being told and self consciously stands to the side, embarrassed to get too emotional. 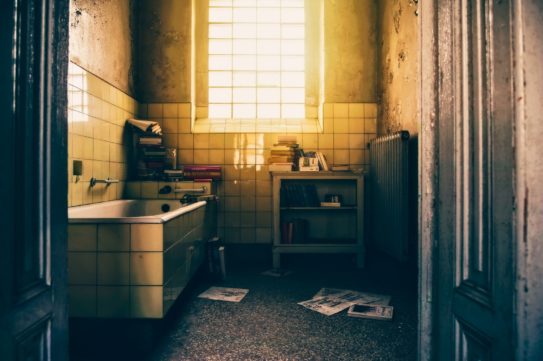 Image by Peter H from Pixabay

Finally, the conclusion plays with us too much. It’s an interesting twist, but altogether too opportune. The story gives a stilted sympathy to the women involved, yet the baby itself, the catalyst for the entire mystery, seems entirely pointless. He or she never receives any sort of humanization or empathy, and the horror of the burial and what the bones mean is glossed over as we follow the sad stories of the women and their experience with abuse. There is no sorrow for the baby at all, and so after the twist, everything still feels flat, too neatly tidied away, too weirdly happily ever after sans consequences.

That’s not to say that The Child didn’t have its entertaining moments. I never hated it. I never loved it either. It was one of those standard mystery stories, neither hateful nor creative, that whiles away a good afternoon and then gets forgotten, an ok read if you have nothing better to do.