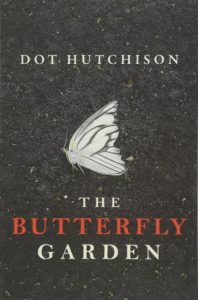 We only know Maya under the assumed name given by her kidnapper, and when the FBI finally breaks her snide veneer, we learn that her real name, before the Garden, was also a lie. As a matter of fact, everything about Maya is a façade. The irony is – she’s the only person who can tell the truth about the Gardener, his butterflies, and all the dead bodies, so prettily posed in resin on their 21st birthdays.

The Gardener is an enigmatic millionaire (maybe even billionaire) who defines debonair and creepy. In his free time, he cultivates a garden – but not the kind you’d imagine. In this garden are young women, each dressed in black dresses with cut-away backs, each displaying meticulous, glowing butterfly wings on their skin, each trapped, bound to the short lifespan of the insects they mimic. Each resides here at the Gardener’s pleasure, and when it is time, each is captured, forever, as a memory suspended along the hallways: lines and lines of pretty dead girls, a constant memento mori. This has been going on for decades, but when the Gardener captures Maya and brings her to his secret pleasure garden and set her up as his new favorite butterfly, everything changes. What the FBI doesn’t know is quite how. Was Maya just another victim, an instigator, or a part of the macabre puzzle? 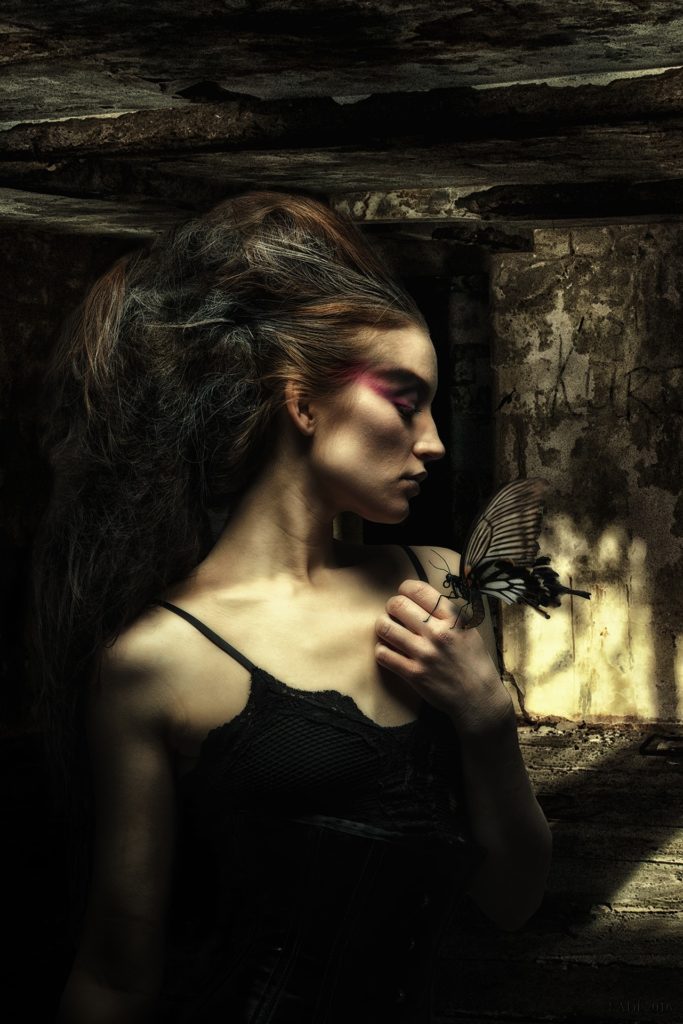 Image by Sabine Dengler from Pixabay

The Butterfly Garden is somewhere between horror and thriller. It appeals to us at a base level: the place in imagination where we willingly walk into the darkness and imagine the worst possible scenarios and what living under them would be like. Here, Hutchinson plays with that tantalizing influence, and while we shudder at the potential reality of such a monster, we also delight in the interplay of desperate characters and the bizarre beauty of the narrative’s cadence.

Maya isn’t a protagonist that evokes trust (or even calls us to like her), yet here she is the perfect storyteller: her unequivocal harshness a match for the bluntness behind the staged beauty of the Gardener’s realm. She plays on our curiosity about such people and those who walk beside them. When the Gardener’s one good son stumbles onto the Garden and his father’s truth, we get to examine the monster from a new angle and watch how seemingly good people become complicit in horror, how quickly we explain away the terror around us either out of denial or duty.

Just as The Butterfly Garden is about death, it’s about how people find normalcy and establish themselves in the abnormal. Close friendships and bonds form, unexpected deaths are mourned, plays are staged, books read. Yet underneath it all is a quaking feeling. As humans, we cannot truly ever shake our own mortality, but in the Garden it is a much closer companion. It’s safer not to remember who you were before, saner in some ways, but just as impossible. 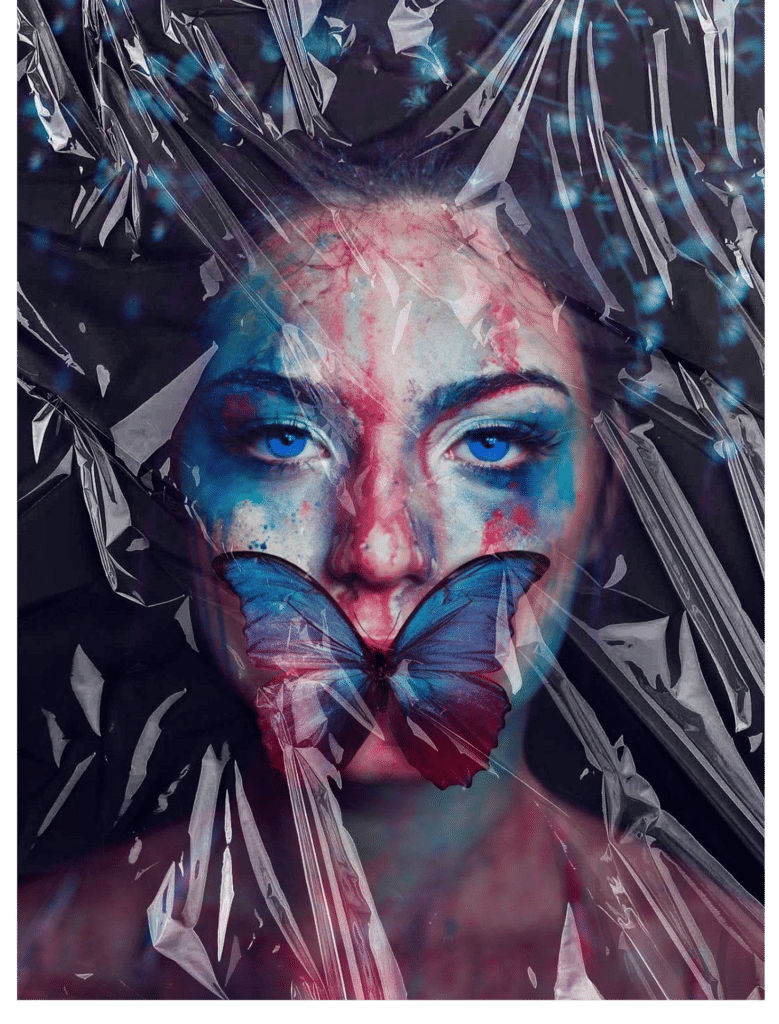 Image by zixwix from Pixabay

As the FBI detectives in the present unravel Maya’s memories, even eventually finding her own original trauma, long before the Garden came into play, we move closer to the cadence of a life filled with quite desperation. A life where dead bodies as art follow the hallway, where open spaces look back and remind you that you will be displayed next. As Maya works on the good son, we even see and hear from the Gardener and watch the subtlety of Maya’s play, her detached scheming.

It’s a shame then that a work with so much soul and so many intense characters flops into a weak conclusion: the thriller’s go-to twist. And the twist here is exceptionally bad. We’re willing to stretch logic some (i.e. that the Gardener just happens to be great at detailed tattoos), but the conclusion throws us entirely out of the narrative and its stupidity undermines the subtle character building of the butterflies, Maya, and our ongoing suspicions about her. It’s a weak play – the worst possible way to end a detailed story. We go from multilayered to a single, flat explanation and end the book angry.

Still, despite the terrible, terrible ending, the imaginative story and the captivating way it is told (until the conclusion) still makes The Butterfly Garden an engaging read. The gore and violence is minimal, but the subject matter intense, and the way of telling oddly soulful, in the way of all sad things. It caters to our own macabre musing and a fascination with the dark, those who rule it, and those who become stranded in it.