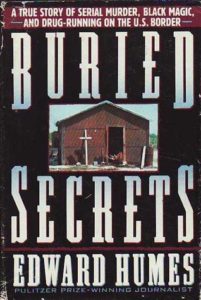 A True Story of Black Magic and Murder

In the 1980s a rash of strange murders took place in Mexico along the U.S. border. No one reacted until an American spring breaker, Mark Kilroy, went missing. Spurred by a sudden interest (and pressure) from the U.S., the Mexican federal police began to unravel a long string of drug deals, human sacrifice, and black magic leading all the way back to a vicious cult lead by Adolfo Constanzo (El Padrino).

Buried Secrets is a nonfiction book told with the flair and vividness of a novel. Edward Humes’s investigation is incredible; he conveys a staggering amount of information while also evoking the emotions and motivations of both the monsters and victims that populate this distinctly disturbing true story.

Buried Secrets begins with a young Constanzo being taught by his high-priestess mother and priest uncle the dark arts of Palo Mayombe. Palo Mayombe is related to Santeria – a religion combining traditional African beliefs with Roman Catholicism and Spiritism. Palo Mayombe is centered on death, specifically gaining the powers of the dead and the darkest of deities (called Orishas) through ritual sacrifice and the keeping of a nganga – a festering pot of sacrificial victims (human or animal) that connects the priest to the other world and supposedly grants power. 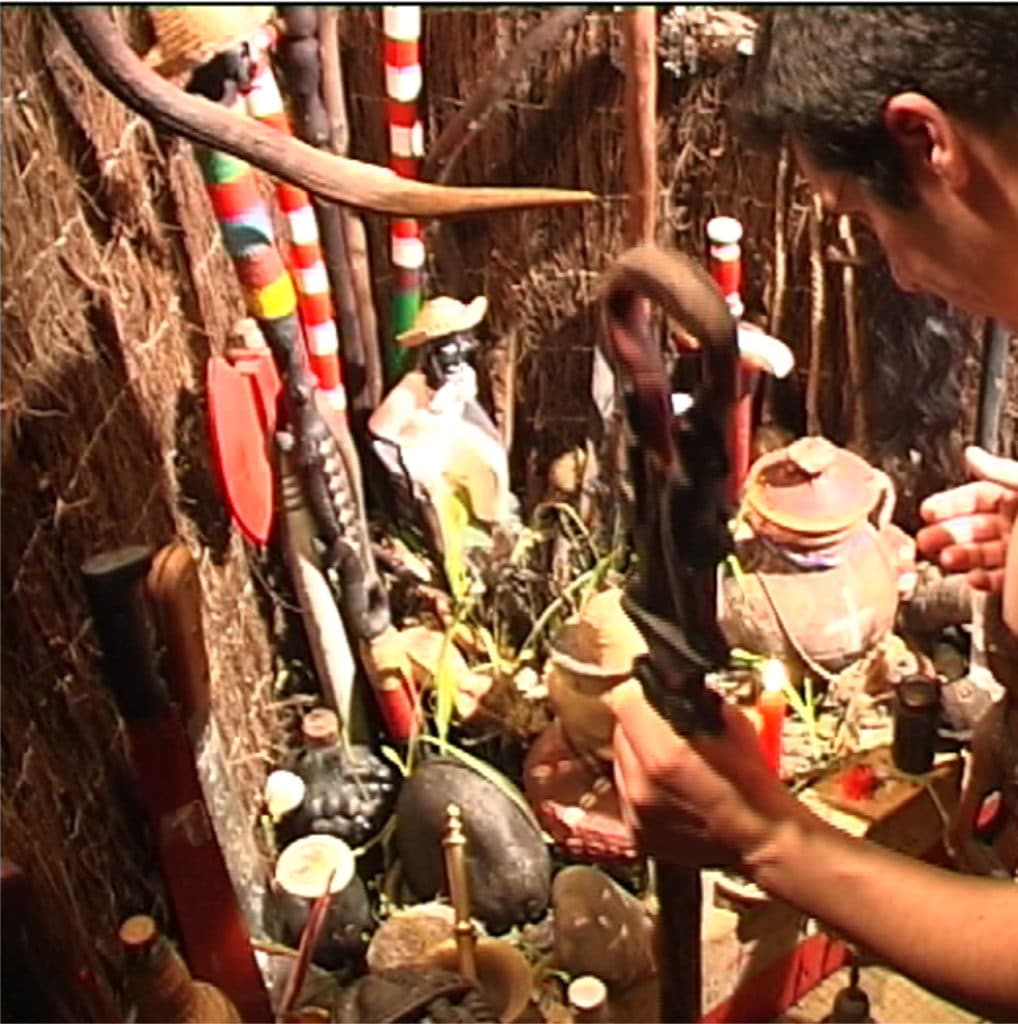 The set is primed for the young Constanzo to go out into the world and become a priest by seeking his fortune and followers, first through his charisma and then through a world of drug deals, manipulation, murder, and power. As Constanzo grows his circle the web of manipulation, magic, bluffs, and deceit draws in everyone from down-and-out drug-dealers, to enamored lovers, to A+ college students, to celebrities and even high ranking policemen. The deeper into Constanzo’s world they get pulled, the harder it will be to escape. As the net closes in, the corruption of the Mexican police, the double-dealing of Constanzo’s own world, and the terrifying demands of Palo Mayombe leave over 60 dead and usher in a new era of crime.

Humes tells the story with a gravity that never loses sight of the human. How can such an immoral man be created? Is it nature, nurture, or something else? How can others not see Contanzo for who he truly is, and how can they continue to follow a man who demands human sacrifice? How did Constanzo convince people of his powers, and how did the very structure (and corruption) of the police and their internal politics allow such a man to stay at large for so long? It’s a story of happenstance and cleverness spiced over with greed and fear and told in such a way that it doesn’t read like history or a mere recounting of events but a powerful, in the moment confluence of life, fear, and desire. 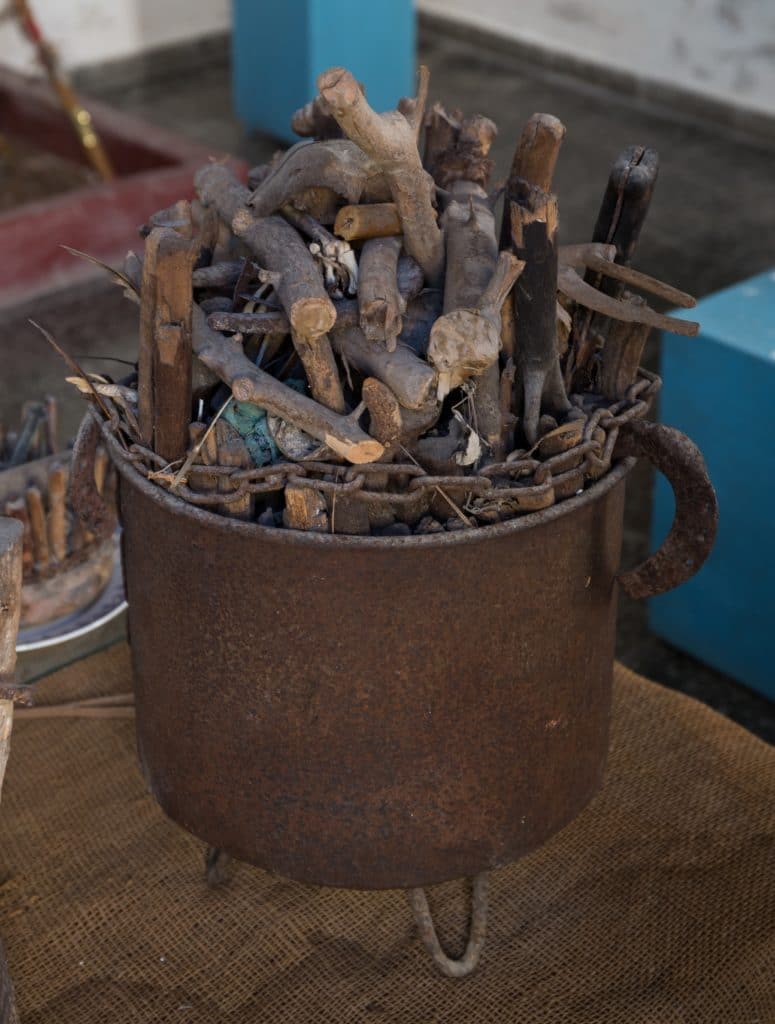 This is, however, a story with horrifically graphic component. Constanzo’s cult involved everything from rape, to mutilation, to murder, to the keeping of victim’s body parts (including draining their blood through an elaborate pulley system) to feed the power of the nganga. Humes doesn’t go into graphic detail during the sacrifice sequences, but he does clearly state what happens. The portrait is understated but nonetheless horrific for its extreme depravity. True crime by its very nature is concerned with the evil in our world, but Buried Secrets has more than its fair share. Readers should approach with caution, and the less squeamish should remember that the fantastical elements of the story are, unfortunately, true and that real people were tortured and died. It’s something to be approached with somberness, wariness, and the desire to learn in order to ensure that such an event is not repeated.

Humes wraps up the story in a circumspect way; we don’t have the entire finish as the remaining, captured members of the cult are awaiting different trials and as Sara Aldrete, the student turned priestess, insists upon her own version of the tale. Humes peppers the story with a few (too few) photographs, and ends by looking at the growing interest in Palo Mayombe and Santeria among criminals and where and how this can (and mostly likely will) change and evolve over time. It’s a powerful story, well told, chilling and haunting, and it leaves the reader wiser and far more disturbed. You will never picture spring break on the border in quite the same way or see the local, charismatic fortune teller in quite the same light.