Bound to the Truth 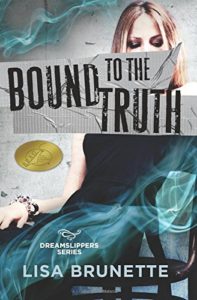 Sometimes, the happiest homes hold the darkest secrets. Robin and Nina appear to have the perfect relationship, at least from the outside. But both of them secretly have doubts about the other, and Robin, above all, suspects that her wife is drifting away, captivated by something or someone else. When Nina is found, bound and murdered in one of the hotels she helped design, Robin knows who the killer is: the strange man with the piercing eyes who hosts a popular conservative talk show. He always seemed, somehow, to know Nina.

When Cat and Grace are brought onto the case by a grieving Robin, they begin to peel back the layers of Nina’s life. Was Robin Nina’s all? Was the talk show host really involved, or just a tangential figure that passed by at an odd time? What a

bout the underground Seattle bondage scene – was Nina somehow involved and, if so, what went so terribly wrong? The clues are strange, one question leading to another, and Cat and Grace know that they must make use of their dream slipping abilities to tap into the subconscious of the suspects and victims. The truth lies somewhere in these people’s dreams and the dead woman’s dreams too, because it seems that Nina will not be silenced, not even by the grave. 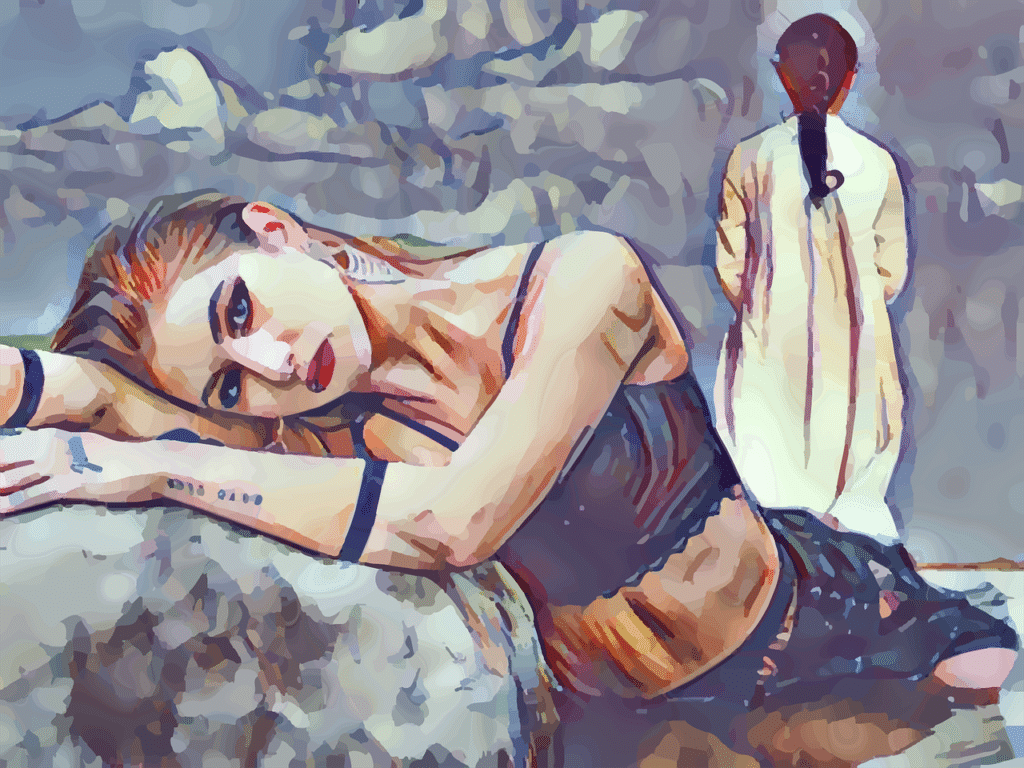 As Cat and Grace begin another investigation together, they learn more about one another and the direction they want to take their personal lives. Granny Grace has to accept her age – and its consequences – while Cat is struggling with a rocky relationship and her unexpected interested in the underground S&M scene. Cat’s uncle, Mick, has his own romantic dilemmas and is struggling with his dreamslipping and how it kills every new relationship. As the trio work together to unravel the mystery of Nina’s life, a shattered Robin demands justice. But did Robin really know her wife?

This is the third book in the Dreamslippers mystery series, and you really do need to start at the beginning to understand both the characters’ abilities and the traumas that have shaped them, plus the growth of their small detective agency. Bound to the Truth works at a double level, the usual mystery interweaving with the characters’ own growth. Granny Grace, in particular, is experiencing the frailties of her age for the first time, and it’s a unique insight into her normally buoyant character as hospitalization and immobilization make her realize that she needs to acknowledge the changes in her own life.

This is a strange series and, frankly, hosts characters that I would not normally feel drawn to follow. The characters, Grace in particular, are very out there. Some reviewers have called them progressives, others liberal, but they are really something more extreme than that. Even Grace makes fun of herself at times, and there is the stereotypical blend of yoga and eastern philosophy that, somehow, isn’t funny but fitting for the life Grace has created. It’s something the characters laugh at (and own) but as the series gets further they each go down paths that are more – – – nontraditional. In particular, we see Cat intrigued by what she finds at an underground bondage sex club. She even makes a new friend who by day is a school teacher and by night “owns” a collared man at the club. Most of what the characters stand for goes against 90% of my own beliefs, especially religiously, yet, somehow I’m still with them and the story. I can’t quite explain it. The books are just good and I like them, but, caveat emptor and all that. 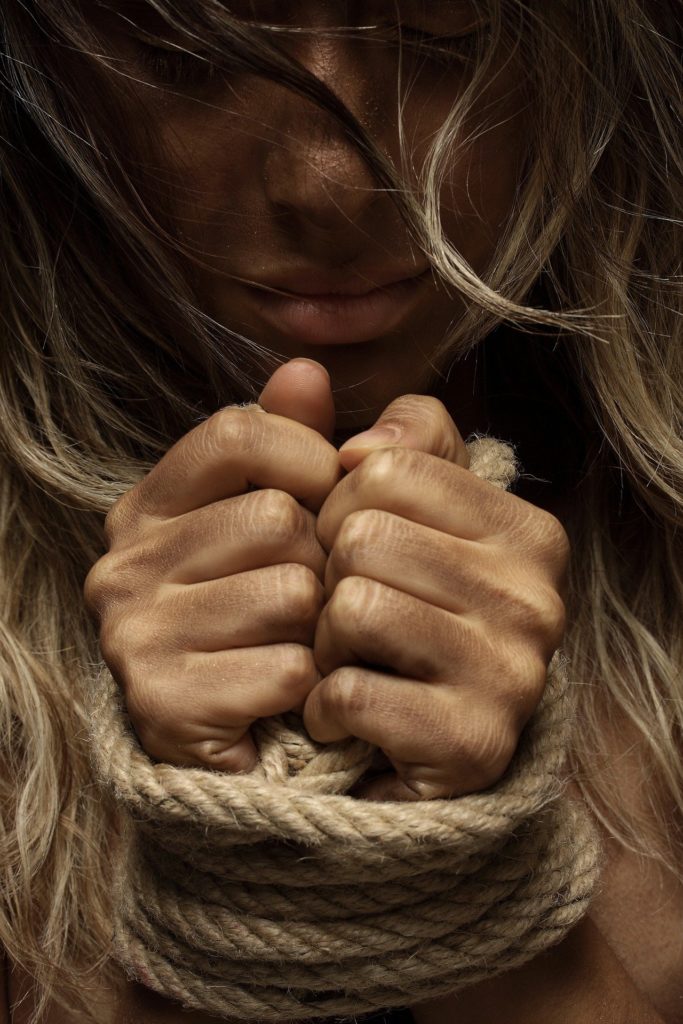 Image by Engin Akyurt from Pixabay

As the story goes on, the mystery takes precedence. We think we know where it is going, with the smarmy talk show host being a prime suspect, yet author Lisa Brunette has a surprise for us, and this is one mystery that will not be unraveled until the very end. Along the way, there are many interesting and ultimately tragic revelations about Nina, her past, and the long reaching affects of an abusive childhood. The subject matter, as with all the Dreamslippers books, is extremely serious and ultimately poignant. We get an answer, but as with real life, there is wreckage along the way.

As Bound to the Truth ends, we’re left to ponder what we really know about anyone and how deeply the trauma of the past reaches into the present. Cat’s talents are developing, and as she grows her dreamslipping and powers, Granny Grace has a surprise for her. One that Cat may not be ready to pursue. We leave the book on a precipice, the characters moving on, the stage set for the next investigation and for Cat to further discover her own abilities.