Bones in the Attic, The 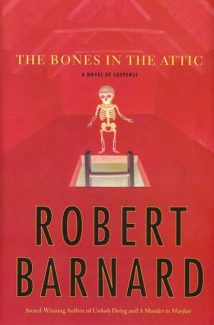 The Silence of Justice

Former Soccer star and current moderate television and radio success, Matt Harper gets more than he bargained for when buying a cozy house in the small English village of Leeds. While exploring the attic with his would-be designer, some old and terribly tiny bones are revealed, heaped in a hidden corner. This house has its share of horrors, its unburied (perhaps un-mourned) secrets, and they somehow tie into Matt’s past, playing in this very village, near this house, discovering his love of soccer with the strange local children. Something unsettling churns in his memory, just out of sight, and with his partner overseas, her children stationed with him, the couple’s future tenuously uncertain, he has nothing but time to seek justice and memory. The real question is, does he really want to know what happened thirty years ago when even the law is willing to look the other way?

What exists as a bombshell concept complete with its sinister and yet oddly quirky cover art suffers in the delivery. Barnard’s novel, with all its undiluted praise, certainly has the components for greatness: a confrontation between what we chose to remember and what we forget; the corruption of children; the fine line between horror and safety, that one moment that separates civilization from chaos; the ideas of justice over mercy; the unfailing, endless effects of evil and crime; and the tantalizing prospect of a gruesome, hush-hush cover-up. Throw in Matt’s on-the-rocks complicated relationship, his partner oversees caring for her dying husband, and it looks like darkness and drama will reign supreme. Instead, what occurs is rather more pedestrian, a certain factuality and dialogue, heavy narration that saps the emotion from murder and mystery both. 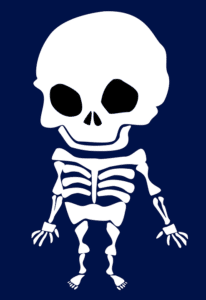 The novel’s anchor and our vicarious emissary is Matt, yet he’s a concept. His search for justice, the fact that this unknown child’s unresolved (and evidently hideous) death has bothered him to the point that he must investigate, is a fact stated but never proved. What we feel is more that the character is bored. He has nothing better to do. And yet, even this is weak. How can we feel for Matt and his motivations whether noble or otherwise, when he remains so unidimensional, so strictly utilitarian, down to the manifestations of his emotions and the application of his investigation?

As the novel progresses, the cast of support characters (aka potential murderers), all of them brief childhood friends from Matt’s one summer in Leeds, blur together. We shake between the present and a misty version of the past. The difficulty of remembering shrouds the suspects with a certain unreality, and certainly makes them hard to define much less separate. This is another reason that we just aren’t invested. Matt doesn’t seem real, at least not viscerally, and so the murder and the suspects are all just intellectual queries, a puzzle to fill while we wait for the train, its inherent value being the passing of time.

Add a supposedly haunted police detective who teams with Matt, giving him surprising backup and making him essentially the brains and brawn of the dead-investigation. First, this is a sheer break with police protocol, and hence the reality of investigation the novel is trying to emulate. It doesn’t help that this new character also doesn’t live beyond the concise sentences of the page, his motivations being shown, again, instead of allowed to manifest and affect us. 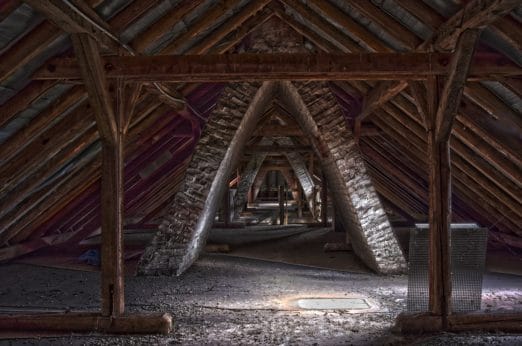 With approach, emotional involvement, and characterization all being minimal, the practical bare minimum to keep the story going, it’s up to the resolution to redeem our purpose in following the narrative this far. Perhaps this, then, is a story about plot instead of the pleasure of execution or vicarious gumshoeing. But… once again, no. The final answer feels unlikely, a forced left-field explanation that, once again, could have worked with the time and effort needed to make the unlikely possible. Instead, it’s a rather thin excuse and one that doesn’t explain the full conspiracy to cover-up for the actual murderer. None of it really jives with us. None of it.

But then, it’s all put aside, justice and what-to-do with this newfound knowledge, too old to either help or condemn anyone, with a quick tie-up for Matt’s background romance – an aspect that we were never invested in. And so, this book, for all the flashy ratings and reviews of praise, is a prime example of the Emperor Has No Clothes. The structure for greatness, or at least entertainment, is all there, but the execution allows this material to languish and the bored, staccato style of the story further dooms it to blandness.