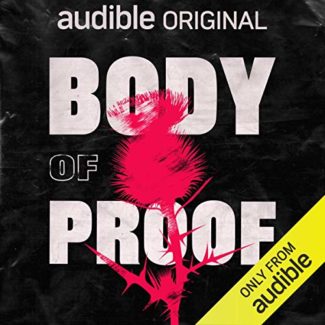 Wrongly Accused? The Justice System and the Condemned.

Audible has a wide offering of original stories and true crime podcasts. Body of Proof, a ten episode examination of a Scottish case from 2010, is a podcast hosted by Darrel Brown and Sophie Ellis both of whom see enough in the supposedly open and shut case to take a second look. In 2010, Suzanne Pilley was last seen walking into work. Her married ex-lover and coworker, David Gilroy, was convicted of her murder. The issue? There is no body. No forensic evidence. No CCTV. Scotland even offers a third verdict: Not Proven. Yet Gilroy remains in jail, serving out a sentence for a crime he swears he never committed. And Suzanne? She remains missing, presumed dead.

Body of Proof introduces us to the story: what’s known, what the prosecution surmised, what the determined producers found, and the ins and outs of Scottish court law, which works based on a majority vote. There is plenty here that remains fishy. Gilroy’s marriage was truncated by his on-again/off-again love affair with the dramatic Pilley. He had a suspiciously long car ride and convenient car trouble that could have covered up the time elapsed it might take to bury a body in the deep woods. If he did kill and hide the body of his lover – it was an exceptionally cold blooded, brutal crime. But if he didn’t? Well, that means a killer is still at large and an innocent man is paying the price. 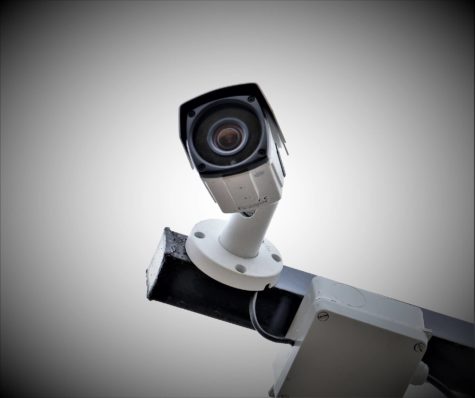 Image by Cristian Molina from Pixabay

Co-hosts and co-story tellers Brown and Ellis look at the case, reopening old files and even finding some strange evidence that didn’t make it into court, regarding CCTV footage and a bizarre car (not Gilroy’s) seen making a dramatic getaway the day of Pilley’s disappearance. What does it all mean? And where is Suzanne’s body? The podcast resolves nothing – Suzanne remains unfound. Gilroy’s story has holes . . . but we’re not so sure, beyond a doubt, that he kidnapped his ex-lover just as she arrived at work.

Body of Proof looks at the justice system and at what “reasonable doubt” really means. Does circumstantial evidence, without the benefits of forensics, mean much of anything? Scotland’s own unique law and that Not Proven option open further questions about the purity of the justice system and the difference between good storytelling in court and reality.

Body of Proof is a fast listen, the dual podcasters sharing their own journey, their own “did he” or “didn’t he” debates that waxed and waned as additional, circumstantial evidence pointed at the holes in the prosecution’s case. Gilroy himself speaks to the audience as do experts and consultants who work with Brown and Ellis. The only weakness in the story, other than the fact that real life doesn’t give a big reveal and final answer, is the quality of the audio recordings, especially of Gilroy, which leave us desperately trying to understand what is being said. This seems to be an ongoing problem in the realm of Audible true crime podcasts and one that better recording equipment and fewer phone consultations would solve.

Overall, this podcast is worth a listen for anyone interested in crime, the justice system, and what it means (or might mean) for innocent people to serve the time for a crime that either wasn’t committed or wasn’t committed by them.