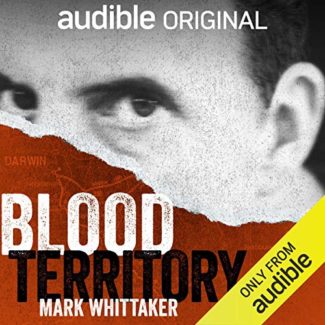 Philip Mather spent over a decade in prison for the brutal murder of his best friend, Jimmy O’Connell.  He says he didn’t do it, and Jimmy’s parents believe him. But can we ever really know what happened on that sultry day in the Northern Territory (Australia) when Jimmy went missing, ostensibly after an escalating argument with Philip? The argument started over a missing cooler, but it grew into homicidal threats and personal attacks on the integrity of Philip’s bi-racial mom. And what about the strange state of the body – mummified and mutilated – Jimmy’s burnt out car not too far away. Then there are the two witnesses Mark Wittaker (the podcaster and journalist) found who say they were actually there the day everything happened. What about the strange vigilante and the police brutality that kick started what Philip claims was an ongoing war between the cops and his buddy group? Was Philip framed or is he just a really convincing liar?

Audible’s a fairly extensive offering of true crime podcasts/audio books. The fact that I’ve recently found a new genre interest in true crime and that most of these podcasts are free drew me to do a mass download. Along the way, I ran into Blood Territory, the story of a friendship gone wrong, a brutal murder, and a man who says he was the victim of police corruption. On the surface, it’s an interesting story and the setting has lots of promise. Whittaker starts by introducing listeners to this boiling season in Australia when the heat is said to drive people mad and the racial tension adds fuel to the already burning murderousness. But, once we get past the surface story, the mystery remains. What really did happen to Jimmy, and what if at the end of ten odd episodes, Whittaker comes to the conclusion that the right man did serve time after all? 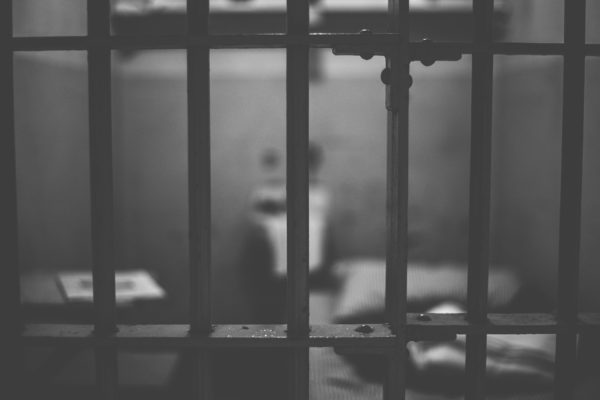 Image by Ichigo121212 from Pixabay

Unlike some of the other true crime stories I’ve read and listened to, Blood Territory stalls pretty quickly. The witnesses and those who are involved (either peripherally or directly) hold their peace throughout, and Whittaker has nothing but conflicting accounts and suppositions for most of his episodes. When a witness does “speak” it’s on the sly and the dedicated podcaster has to call in actors to read a confusing mish-mash of he-said-she-said accounts, many with obvious flaws.

To complicate the matter, the back story involves a group of people who are mostly at odds with the law and society, have questionable pasts, and are known for violence and secretiveness. This makes it hard for me to sympathize with Philip and (I feel deeply guilty saying this) feel the full extent of sadness for Jimmy, although what happened to him was obviously horrible. It seems evident, however, that this sort of end was in store for a group of friends who lived on the edge, ready to explode and resort to violence at a moment’s notice.

While listeners follow Mark into a quagmire of small-time lies that hide the big-time story, we occasionally hear directly from Philip himself and a few of the other brave souls who let their voice be recorded. This does not help matters, since the audio quality is so bad that even at full volume listeners have to pause all movement and strain to distinguish words. The native slang and accents make it more difficult to catch the gist of the story, and none of the people talking sound as if they particularly care, including Philip.

Despite the promise even Whittaker realizes that he’s chosen a dead end story. We never get any answers, and all the evidence and suspicions point to the fact that despite the police corruption and bad investigation, they probably got the right man after all.