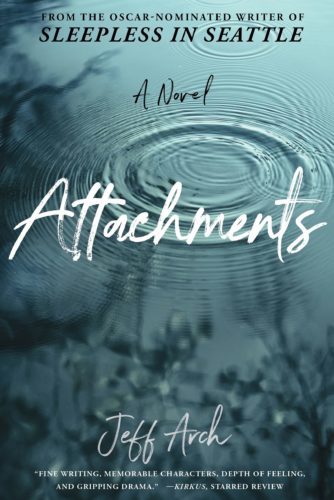 A Story of Love, Time, Youth, and Regrets

Dean Griffin collapses with a stroke in his office. His last words are the names of two students from the past. As he lies in a coma his family has to wonder: why these men? Why this request?

One of them is Sandy “Pick” Piccolo, once a troublesome young man dropped off by his mob boss father at Dean Griffin’s boarding school. Now Pick is a successful lawyer who is trying to escape his past. Trying to keep away from his father and what happened at that school. But this is a call he won’t ignore. Even if it ends his marriage.

The other man, Steward “Goody” Goodman, hasn’t been seen in years. He was also a student from the past and Pick’s best friend. The two unlikely comrades – the rebel and the good boy with a secret – parted ways and Goody became a Zen priest, wrote an explosive, reveal-all book, and then disappeared. He could be hiding out in a cave in Tibet. He could be the next county over. No one knows, but Pick has to find his old friend turned enemy for the Dean. For the past. For what they shared. 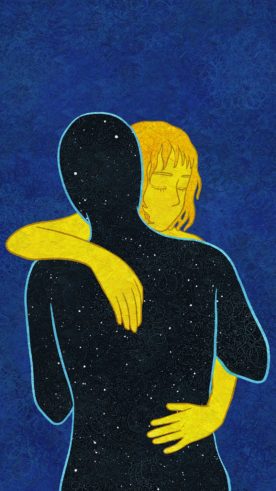 Image by 愚木混株 Cdd20 from Pixabay

Laura, now Pick’s wife, is the woman in the middle. She always has been. She was the catalyst that broke the two friends, and now she is terrified of their reunion. Terrified of what the Dean is trying to reveal, of the conversations to come, of the years of hurt and wonder, of the temptation to do something different, to choose again, and this time take a different path.

Wrapped up in all the secrets and sadness is Dean Griffin’s son, Chip, who watches these strangers converge on his home and life, never knowing that what is unraveling here will change everything: the way he views the world, the way he understands himself, and how he approaches his own mistakes and regrets.

Attachments is an explosive novel, powerful, aching, deeply feeling, and beautiful despite all the ugliness it examines. The story oscillates between the present and strategically placed flashbacks to the past: the beauty of young friendship and the confusion of young love and bad choices. All of the characters are caught up in the game of what-if. They each long for a do-over. Time has not been kind. They have lived every day with what they have done and what they have left undone, and regret simmers alongside self preservation. Time has not given them answers nor has it given them absolution. Secrets have been held close and festered, and while they have each learned to move on they have never let go. The Dean’s dying wish will reveal more secrets. Somewhere in the pain there might be forgiveness, or it might just be the end of everything. 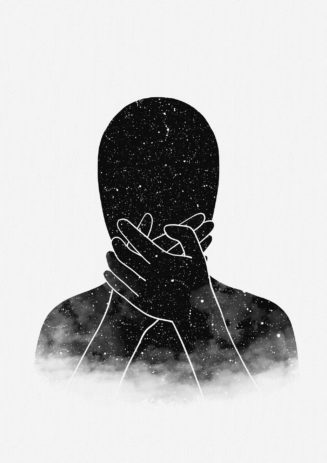 Image by 愚木混株 Cdd20 from Pixabay

Attachments is beautifully written. It’s a simple story really: a love triangle, cheating, regrets, and the inevitable passage of time. But the way it is told is stunningly beautiful. I found myself caring for each of the characters, understanding and even empathizing. While I judged some of the characters more than others I could never exclude myself from them entirely no matter how devastatingly horrible their choices were. This was surprising to me. I normally hate cheating stories, but Jeff Arch gives us real people, real characters filled with regret, and loathing, and neediness. It’s hard to judge because the mirror held up reflects our own lives and mistakes or near-mistakes in such a clear way. The characters are both selfish and sorry for it at the same time, and it’s this realness, this kindness that speaks volumes about doing the right thing and finding forgiveness. It’s also a devastating portrait of the power of us all to ruin our own lives and those of others without even realizing it, without seeing the long term and long range consequence of actions. It’s a compassionate warning and a beautiful look at the depths and complexities of suffering and love.

While it’s deep, Attachments isn’t above a surprise here and there, a shattering secret, and a twist. It never goes beyond the realistic, and when the shock waves hit it is just as inevitable as it is ultimately unexpected. This is a quite story that will pull at your heart strings, make you want more, and keep you reading, page after page. You won’t always like the characters and what they do, but you will always understand.