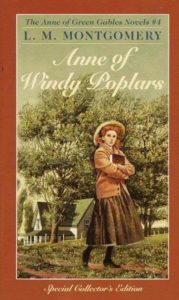 Childhood Dreams and the Romance of Adulthood

The fourth Anne book in the ongoing series of the fiery red-head who captured millions of hearts as she explored Green Gables is my personal favorite in the eight book Anne Shirely series. Here, we have a blend between the wildness and irrepressible imagination of Anne and a more adult sentiment that tempers her interactions with thought and compassion.

As Anne, newly engaged to Gilbert, waits for him to finish medical school, she goes to teach school in the enchanting town of Summerside where she boards at Windy Poplars with two widows, Aunt Chatty and Aunt Kate, and their intimidating cook/maid, Rebecca Dew. Anne grows to love the gossipy old widows and the opinionated Rebecca Dew as they become a family away from home and help the young girl grow. 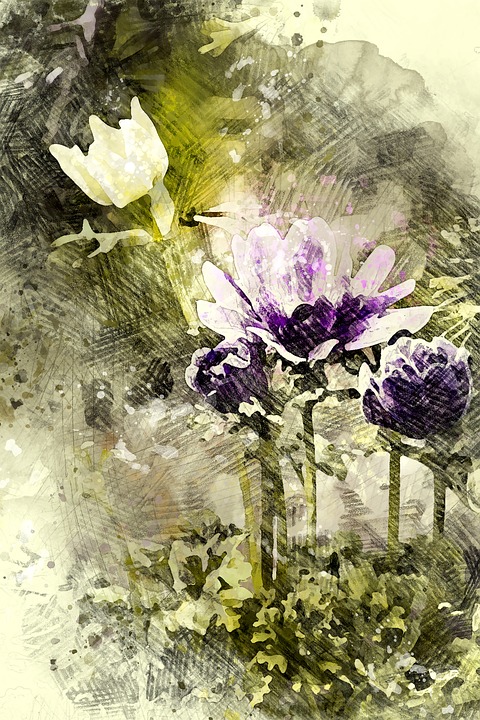 It’s not all roses though, despite Anne’s bliss at living in the house’s charming garret with its fancy bed brought back from an ancient sea voyage. The town is ruled by Pringles and they neither like nor want Anne as the new teacher. As her powerful new enemies swoop in, Anne struggles to connect with her fellow contentions teacher, the dowdy and bitter Katherine Brooke, and bring the lonely little child in the sad house next door out of herself and into the land of Tomorrow, where everything is possible.

This is the only Anne novel told as a series of letters, each written to Gilbert (and liberally redacted when Anne’s romantic soul and her pen converge.) What happens is a beautiful story, swimming with the usual sentiment, but more down to earth and relatable than some of Anne’s more melodramatic musings.

The story is sweet in places, poignant in others, and captures the perfect melancholy of those first years of adulthood and romance, of all the things that are found and those that are not lost so much as put aside. That’s what makes Anne of Windy Poplars my favorite in the Anne series. Even as a child when I was first reading it. L.M. Montgomery, this particular point in Anne’s life just hit the right notes almost every time, interspersing the vignettes of Anne’s adventures, the conquering of the haughty Pringles, and Anne’s own imaginations of her House of Dreams and married life to create that first blush of youth and those liminal years of transition. Every chapter sighs with the beauty of life, simple, unabashed, and interspersed, as always, with the gorgeous scenery of Prince Edward Island. I honestly wish this was the Anne that remained throughout the other books, this half fairy, half human creature who perfectly merges the world of magic with the everyday world of waking human problems, thwarted love, ambition, misunderstandings, and happy endings. 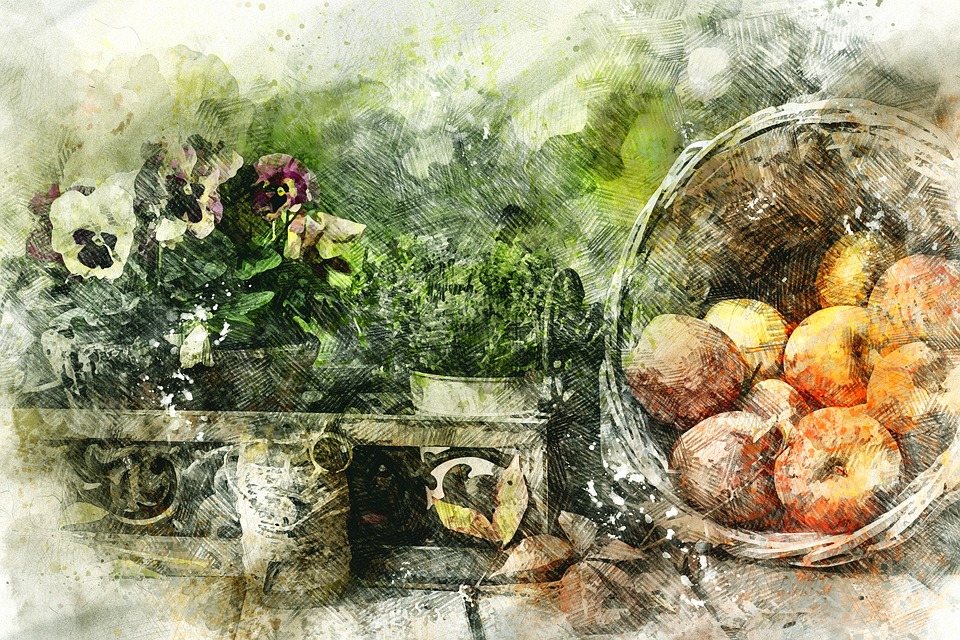 While the other Anne books have the markings of children’s literature, or very young teen focused stories, this particular Anne novel has an older heart and mind and one that still resonates beyond just the call of nostalgia that has inspired me to revisit my old favorites. Anne introduced me to the glory of reading again when, as a child, I discovered that all the lovely childhood books with pictures no longer captivated, and in Anne of Windy Poplars she reminds me what that first encounter with Montgomery’s magic was like, while still stirring something in my adult soul. Anne of Windy Poplars is arguably the best in the series; it is even a book that could be read out of order, although a lot of the mystery and beauty of Anne would be missed. Highly recommended to young and old alike. This is the perfect version of Anne Shirley, and Windy Poplars is a place that will live on in your heart.