Agatha Raisin and the Busy Body 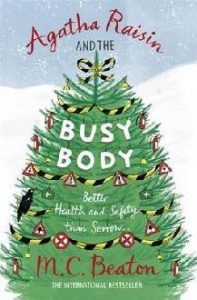 It’s Beginning to Look a Lot Like Double Homicide

It’s nearing Christmas again and Agatha is having none of it – not after her string of failed parties and attempts to create the perfect English Christmas. While she is off on a disappointing vacation, dodging holiday cheer, a new officer with the Health and Safety Board has come to Carsely: John Sunday. Known as Grudge Sunday, his war on Christmas (and the general happiness of the townsfolk)is legendary and unending. The church is not allowed to put up a tree, no village decorations can be hung, a pair of elderly couples known for their lights are shut down, and a down-and-out toymaker is stopped in her tracks. With mutinous villagers multiplying, the Ladies Society joins forces with the neighboring village of Odley Cruesis to hold a meeting, only to be surprised when John Sunday himself turns up, dying on the door step of a knife wound. The question isn’t who wanted to kill Sunday – everyone had a motive – but who actually did. When a second murder with a different MO happens shortly afterward, the police think they have the double homicide all tied up in a nice bow. But Agatha, reinvigorated by a chance to lose herself in sleuthing, feels that there is more to the village’s foreboding silence. When her friends and young detectives start to become the targets of violence, it looks like the body count will rise once again. 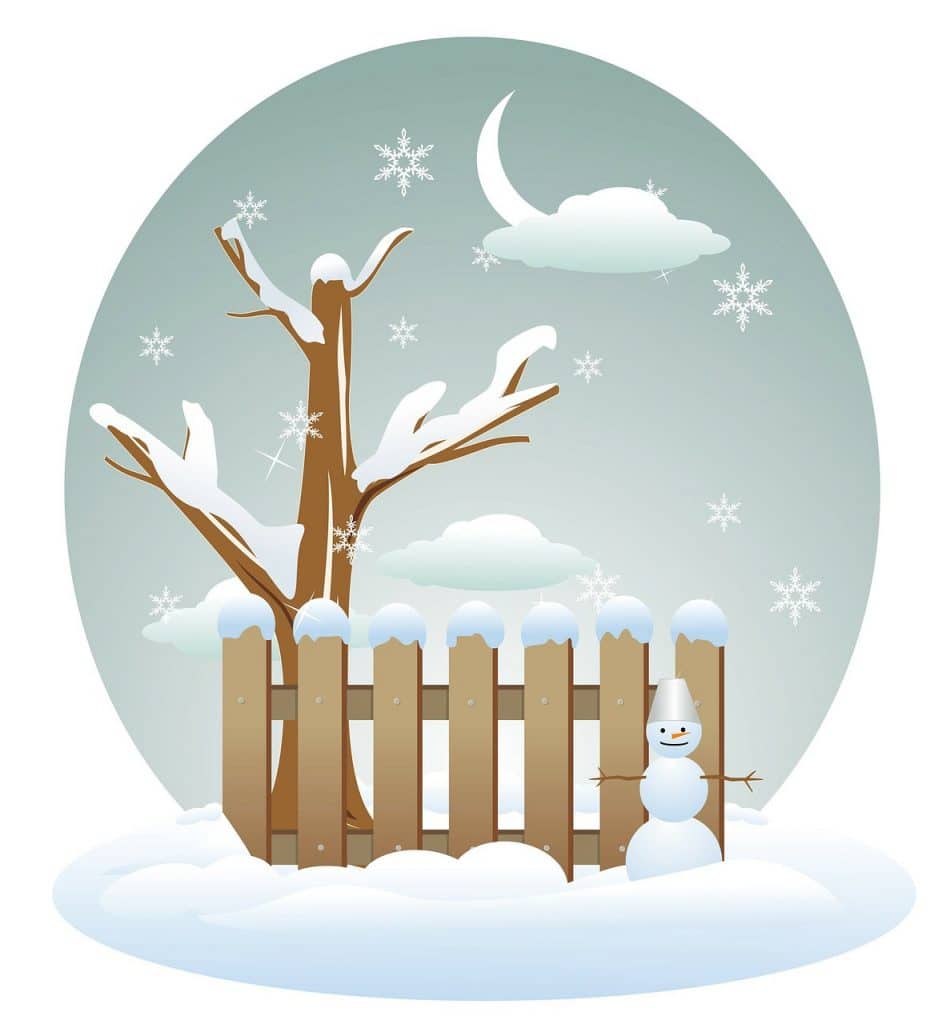 As the 21st book in the cozy mystery series, the characters are well established at this point and yes, even a little predictable. Agatha still needs a thrill (preferably an ill fated romantic one) and the limelight. She is worried over her age, jealous, and petty. Sir Charles Fraith, sometimes lovable and often duplicitous and selfish, and James Lacey lurk on the periphery, helping to solve mysteries and also causing Agatha to re-tread the same well worn love disasters. By this point in time, we realize that our heroine and many of her friends/sometimes lovers have serious character problems. Yet . . . despite the judgment we will levy (that they will deserve) for some reason we still love them. It’s an acquired taste, a mood, a casting back to a well loved place and feeling. And it’s still strong.

New characters with fewer character flaws are starting to pop up in the series as well. Toni, Agatha’s young detective, remains a promising addition and another new detective (potential love interest) is added to the mix in Busy Body. I suspect that at this point Beaton realized the series needed some reinvigorating, and as the stories continue the detectives who work for and with Agatha are starting to grow their side narratives.

Where Busy Body really excels is in the complexity of the double mystery. It’s been awhile since we’ve been given such a delicious set of mysteries. Beaton doesn’t go for the predictable or the obvious here, and the characters get out of their own heads often enough to follow the clues and engage with the suspects. Not to say that some of the things Agatha and company decide to do make sense for professional (or semi-professional) detectives with 20+ murder cases in their past, but it’s still fun and ultimately well played. The clues stack and the two victims, both hateful in their own ways, add a lair of intense mystery that compliments the danger. The mysteries are just good and it’s easy to get lost in the pages and forgive Agatha for her more repetitive moments.

Agatha Raisin and the Busy Body has reignited my love for this series in particular and cozy mysteries in general. I sense another reading bout with Agatha and look forward to following the Toni story that was teased at the conclusion.