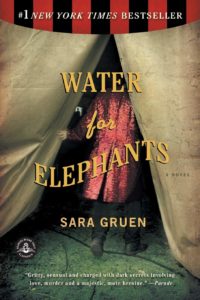 Jacob Jankowski has lost everything – both in the present and in his past. His story begins in a nursing home. At the age of 90 (or 93) he has no joy left, surrounded by a family who sees him as a duty, not a person. He is not understood and worse, his body and his faculties are failing. He can feel them slipping, day by day. All that remains is the past, but even as he begins remembering, that story is filled with loss too.

It’s the great depression era and Jacob – the young one coming alive in memories – is at school, studying to be a vet, one test away from his certification and blinded by both lust and shocking obliviousness. That all ends when the sudden death of both of his parents leaves him orphaned, and everything his parents have been hiding, have been sacrificing, comes to light. Overwhelmed, Jacob runs away and jumps onto the first train he sees. What he jumps into is a literal whirlwind – a life that is both wonderful and brutal. Jacob, it seems, will come of age in the circus.

Enter the Benzini Brothers Most Spectacular Show on Earth where Jacob inhabits a strange in-between world, vetting the animals and trying to stay on the good side of their moody, often violent master, August. Here, Jacob finds two loves: the animals and August’s wife. As the Benzini Brothers hurtle from one place to another Jacob fights the contradictions of his new life: so exotically enticing on the outside, so filled with barriers, violence, and separation on the inside. 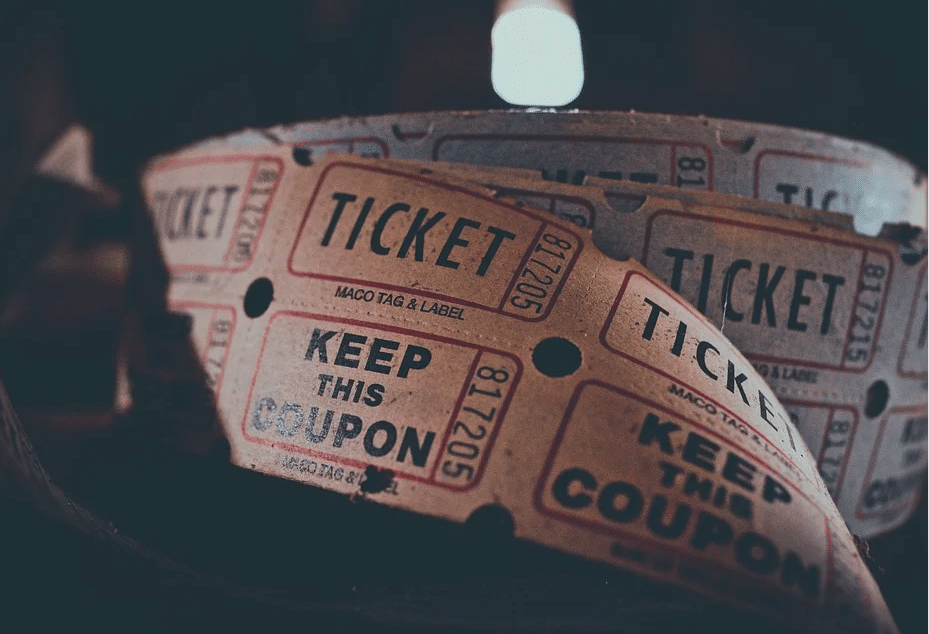 Sara Gruen’s story takes the improbable – a young man running off to join the circus and an old man grieving for his lost youth – and combines them together in a tantalizing, believable way. The story thrums with details and a certain grittiness that takes away from the showy side of entertainment. We see the big cats being fed putrid meat, the dirt and lack of water, the hidden tent away from the “family entertainment,” the brutal segregation between the workers and the performers, and above all the hurry as Uncle Al (the Benzini Brother’s avaricious owner) scuttles his troop from one location to another, descending like a carrion bird on other fallen circuses. On the other side, we come away, violently pulled back from pulsing memories of this vibrant world, to the sterility of a nursing home and its tastes, mushy food and imprisoning routine. It’s a unique juxtaposition and the story has a moral even while it’s delighting us with life on the road, elephants that can balance on balls, and the dangerousness of August and Uncle Al. Indeed, it’s really two separate stories, and in some ways the Jacob in the nursing home is the more real, the more palpable and empathetic.

The characters that spice the story include a clown (Walter) who at first loathes Jacob and later becomes his companion, Watler’s dog Queenie, Rosie (an elephant), a working man named Camel, and (of course) August and his wife, Marlena. The story splits its focus between the disparity of social mores and Jacob’s forbidden romance. The working men are often not paid, are considered too low to eat in the same tents as the performers, and, when the show needs to lose a little excess baggage, get “red lighted” (i.e. hurled off the moving train). Here, the story pulls at our empathy and our anger, while making a lasting point about social mores and class systems. Walter, Queenie, and Camel are especially intriguing and their world vies (and overcomes) Marlena’s sequined appeal. 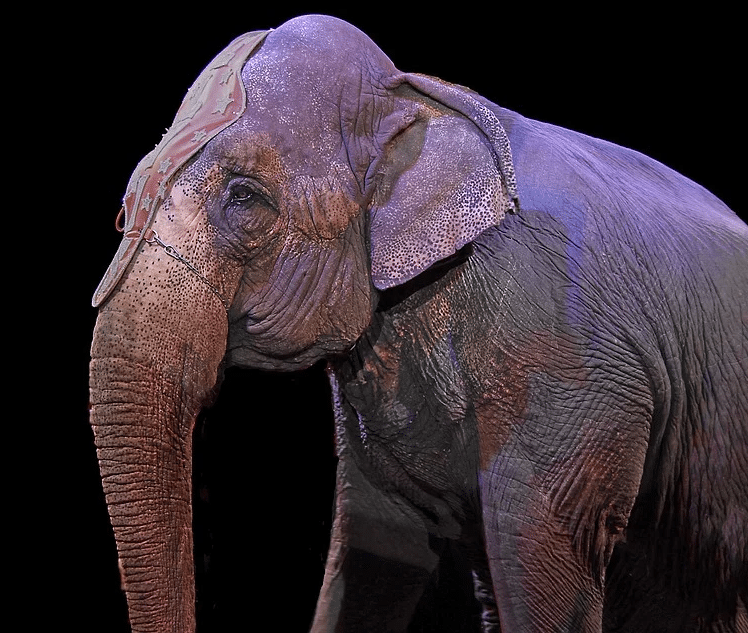 The romance part of the tale, which functions as the centerpiece, is the element that I found least entrancing. Partly, this was due to Marlena. We see her through Jacob’s eyes, yet she is mostly a blob. Pretty, spineless in the way of all languishing female heroines, adoring of animals, torn between duty and love, and low grade weepy. Nothing stands out about her or makes us feel for her. Jacob seems to think her marriage is monstrous, but the horrors of August against Marlena are not well drawn and only appear later during a confrontation where he (sort of rightly) assumes his wife has been unfaithful. Indeed, our experience of August’s evils mostly comes from our time watching him with the animals, namely the exasperating new elephant, Rosie, who is seemingly untrainable. This is distancing though, in two ways: partly, the story is trying too hard to make August a monster and, in so doing, makes our hero weak. Despite Jacob’s hatred of August and his compassion for the animals, he routinely stands aside. This bad-guy (or more aptly weak-guy) behavior from our hero limits the reader’s capability to root for him. The convenience of the romance, from a plot prospective (i.e. there isn’t much interaction, or even chemistry, but these two characters getting together will really up the drama) further weakens our inherent desire to believe in the characters and want what they want. Maybe this is partly me. I dislike infidelity stories, especially the glamorized kind, and rarely root for the lovers. To overcome this, the characters must be compelling and their reasons sound. Marlena and Jacob were neither.

This brings me to the second point: August’s mood swings. His Jekyll and Hyde behavior is later explained by a tearful Marlena as schizophrenia. So, we can now hate the man easily because he is mentally ill? It would have made more sense to mold him on Uncle Al – a control freak with more than a hint of Machiavelli, than to give him a mental instability that is rapidly delivered and feels anticlimactic. This is the answer to August? His actions don’t even seem schizophrenic, and the labeling is a weak substitute for exploring the depths of a character with the ability to be both incredibly good and ferociously, unforgivably evil. This character – the one who isn’t crazy but the one who is multifaceted and cunning – is the one that we want to explore.

And so, I never really liked young Jacob, although old Jacob held my heart in his hands. But I still enjoyed the story through and through. It had verve and power, and while the main characters didn’t sing to me, the venues and the animals did. The circus comes alive and the story has its own distinctness, an atmosphere that is all its own, wound around an admittedly sappy ending (for both old and young Jacob) that was nevertheless satisfying in the way of all overly dramatic stories. I don’t consider this one the classic that everyone touts it to be, but it is darn good fiction in that it is fun, imaginative, and has no difficulty with building and sustaining two unique and contradictory worlds in parallel.