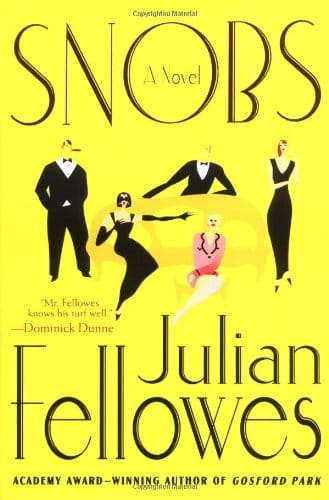 British Aristocracy, Gold-Digging, and Snobbery in the 90s

From the author who created Downton Abbey and Gosford Park comes a tail of modern upper-class shenanigans, social climbing, backstabbing, occasional polite witticism, and scandal. In Snobs the drawing rooms and estates are all set against the backdrop of the 1990s. Even ruined aristocrats still hold some clout, and Edith Lavery has been raised to land the wealthiest and (unfortunately for her) dullest of them all. Enter Charles Broughton, the wealthy Marquess of Uckfield. Charles isn’t much to look at, and he certainly isn’t that exciting, but he does have the money and the social standing, so when he takes an interest in Edith, she forces herself to call it love. But it’s not, and Charles’ friends know it. While they aren’t exactly cruel to Charles’ soon-to-be-bride, they have their doubts. They’re not wrong.

Soon the pleasures of a fancy house and servants become old hat. Edith is bored. Her hubby, for all his money, prefers the quiet, unassuming life. The crowds Edith always wanted to run in are little better, with their backbiting and their subtle social snubs. At least this is something to do though – parrying over the dinner party, delicately trading insults and one-upping each other. When Edith’s old friend, an unnamed actor who gets to watch her real-life drama, shows up at Uckfield with a cast and crew that have been approved for some period drama, Edith soon reveals that she has a wondering eye. Why go with the aristocrat she has (and is now bored with) when she could run away with the leading man. As things go from bad to worse, Edith is forced to change her perception and her scheming, outclassed and outmanned as she is in this new world where a big mistake is not soon forgotten. 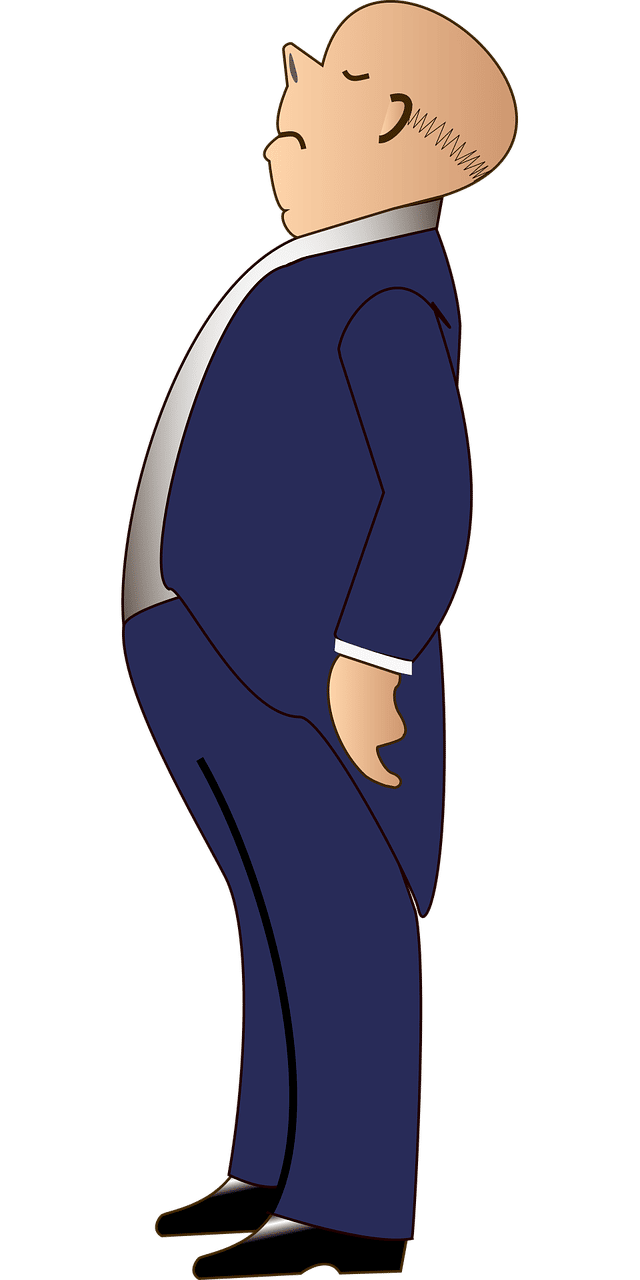 Snobs is an ok book. The plot is rather obvious from the beginning. Edith is the type of flighty person who likes to be entertained and expects other people to serve this purpose. Any amusement she seeks out on her own is inevitably selfish and destructive. She is drawn true to life, but she is not an especially likable heroine. Even our unnamed narrator, her observer friend who attempts (and often fails) to withhold judgement, is not overly found of Edith’s behavior.

Charles, the jilted husband with the soft heart and deep pockets, is a more likable character, but he is stilted by his own stereotype. He is kind but dull, forgiving but stupid. He is ultimately true to his flawed bride, whatever the reason, and readers can quickly see that this character will not exert much pull on our hearts or even the plot.

In Snobs it’s the secondary characters who play out the battle. Lady Uckfield, Charles’ worldly mother, is the true contender (if there is one), but while her war with Edith is clever and understandable, it’s hard to entirely get into the shenanigans. I mean, we saw it all coming from page one. Charles’ friends even laid it out over the events of many awkward dinners; their rightness is derived from snotty superiority tinged with some surprising sense. Not that any of them are especially likable either, but that’s another matter.

The story starts small and stays small. Social climbing, flighty Edith working to create excitement and find a favorable place in society, Lady Uckfield working to protect her son and estate, the friends and family sitting around smoking and gossiping, uninterested in the hum-drum drama that they predicted. It’s all terribly average, terribly ok. Nothing spectacular here.

I never wanted to put down the book, per say, but I never wanted to pick it up either. Snobs doesn’t have any characters to root for or anything dynamic enough in the plot to keep us invested intellectually. The wit is sparse and underplayed, the social cunning is all very predictable, the ending a little surprising, but not exceptionally so. Ok, but not especially great and certainly not memorable.