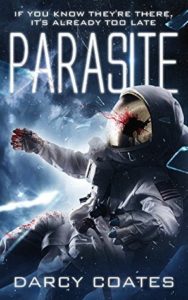 It Wears Our Faces

Jen, Carly, and Alessicka are three very different women alone on an isolated moon outpost, going through the daily routine of killing invading plant and animal life and waiting for the go-nowhere assignment to end. It’s not a good opportunity, and they each have a hidden past that has led to this assignment. They spend their days prowling the shifting, dusty moon with sting sticks, counting down the time, wondering what each other did to get here until something new, something different, arrives on the planet. And they decide to ignore protocol and deal with it themselves. That’s the beginning of the end.

In the style of John Carpenter’s The Thing this unknown, sentient invader can transform its shape into whatever (or whoever) it killed. It wears your memories, your likeness, but it has an entirely different motive: one born of surviving and conquering. As the parasite spreads, inky tentacles crawling across the galaxy, from the remote outpost of station 33, more and more calls for help come in to Central . . . more and more rescue parties are sent . . . and fewer and fewer people return. Of those who do return, something is different, off. 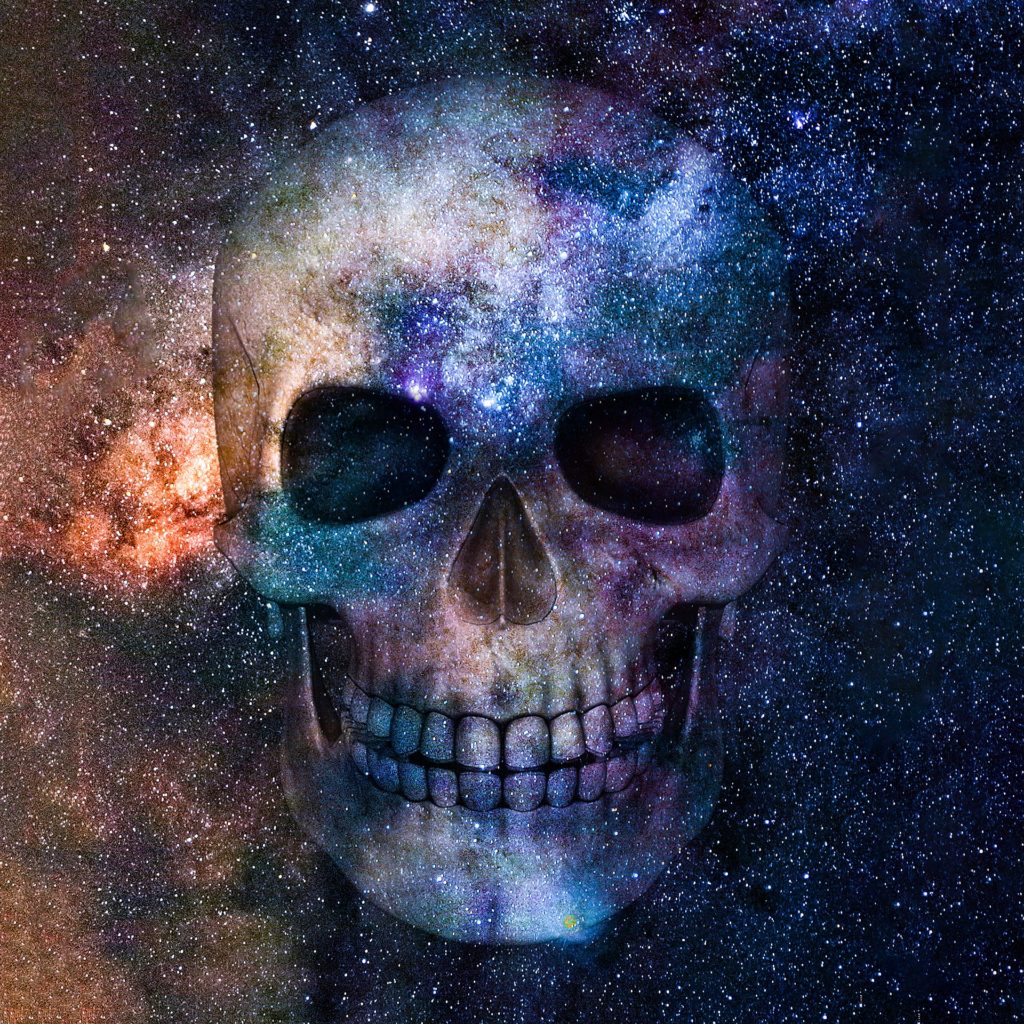 Image by squarefrog from Pixabay

Darcy Coates’ Parasite is a set of five linked stories (or novellas) that follow the parasite as it spreads from a lonely moon inhabited by three people and starts to literary eat humanity. Each story is named for a station and each begins with a sense of isolation, of fear, of already fraying social dynamics and long burning resentments frustrated by the loneliness of space, half heard conversations, and a growing sense of paranoia.

The alien itself is evocative of The Thing but with its own sordid twists. First there is the way that it wears our skins, shucking them on and off, spilling inky blood the color of deepest space, twisting unseeing tentacles around blood spattered stations. And of course, there is the hiding in plain sight, watching, learning, surviving, taking over. Coates proves herself the queen of atmosphere, playing well with what is seen and what is imaged and escalating the story by giving the characters in each vignette a sharply defined, instantly captivating story. Each person has a background that is elegantly, quickly, and yet deeply established before the parasites arrive at the station and the discoveries are made, one near-escape at a time. Each story is a flavor of the same thing: the parasites confront and spread in similar ways, yet each person in each story is unique, relatable, and instantly captivates. I felt like I was walking the bloody corridors and exploring the stairs with them, torn between nobility and terror, the fast-paced adrenaline high and the more primordial desire to deconstruct into a fragile ball of helpless nerves ever present.

Coates is an unforgettable writer and Parasite sings with an underappreciated richness. It evokes the stories we love and know, the ones that keep us awake in the middle of the night and have us peering into the night sky thinking what if . . . but it colors them in human shades, invites us to walk with the monsters, confront our greatest fears, and face the coldness of space and the end of the human race.  This is an author I will come back to again and again, a voice that holds magic and terror in equal parts.