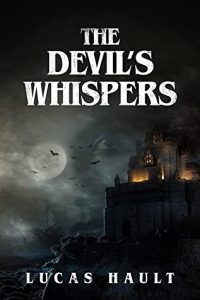 Gerard Woodward traveled to the austere Welsh countryside to visit a dying man in an ancient castle. And now, he can’t escape. There are dreams. There are images of frightening, wall crawling ape men. There is a beautiful woman in the forest surrounded by the wail of infants. There is the slow sense of a trap closing.

Meanwhile, a world away in London, Gerard’s fiancé, Raelyn, struggles against an ominous foreboding. Gerard’s letters have stopped, and his return date is long since overdue. Raelyn’s cousin, who is staying in her guest house, is growing sicker with an inexplicable malady, becoming more withdrawn and oddly violent. At night, something stalks the London streets. Animals are being found maimed, yellow eyes stare out of the shadows, and there is a precipitous feeling of something ancient and evil about to spring.

As the stories converge, lovers find and loose one another, friends come together and die, secrets emerge, ancient evils appear, and the fight for survival reaches a desperate pitch. 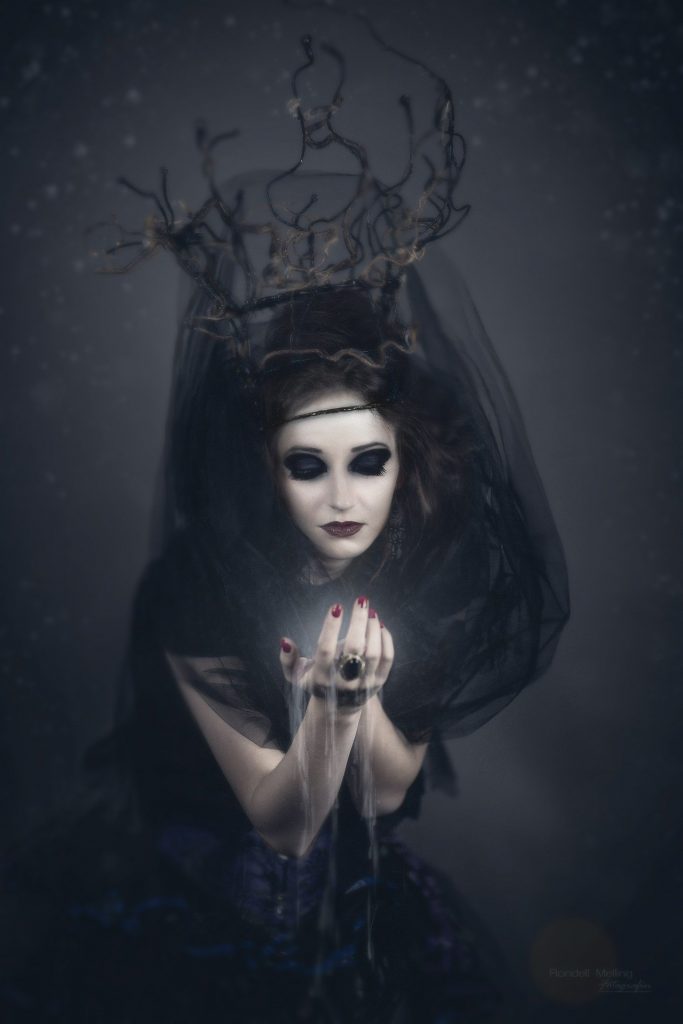 The Devil’s Whispers is an almost step-for-step a reimagining of Dracula from the layout of the stories to the similarity of the mythical creatures. Gerard (essentially Jonathon Harker) begins the story with a mysterious carriage ride to an isolated castle, following his legal work. Strange things in the castle and imprisonment during the daylight hours create a sense of isolation and growing paranoia that tries to mimic the feel of Bram Stoker’s opening chapters. Gerard, like Harker, communicates through a diary, showing his step by step journey from curiosity, into fear, into hopelessness, all the while mourning his love. After the castle escape, more characters come onto the scene, including Raelyn (who functions as Mina Harker) and her best friend (essentially Lucy Westenra). There are differences, of course, but the parallel with the classic work of vamperic horror is impossible to miss, all the way to the empty ship of mutilated crew and the attack and attempted transformation of the beloved.

In The Devil’s Whispers the creature is not a vampire, but something new (at least to me). A little bit of Internet research shows that the creature channeled here (a Xana) is not true to its originating mythology. Indeed, many of its identifiers are made to be vampiric, down to the Xana’s aversion to crucifixes and onions (an evident stand-in for the traditional garlic). While the flow of the story and cadence of the writing enthralls, making readers ready to throw aside their concerns, I do wish that this new creature had been allowed to morph into its true, bizarre and terrifying self, and that the homage to Dracula had been superseded by the author’s own creativity and willingness to explore the Xana legends. 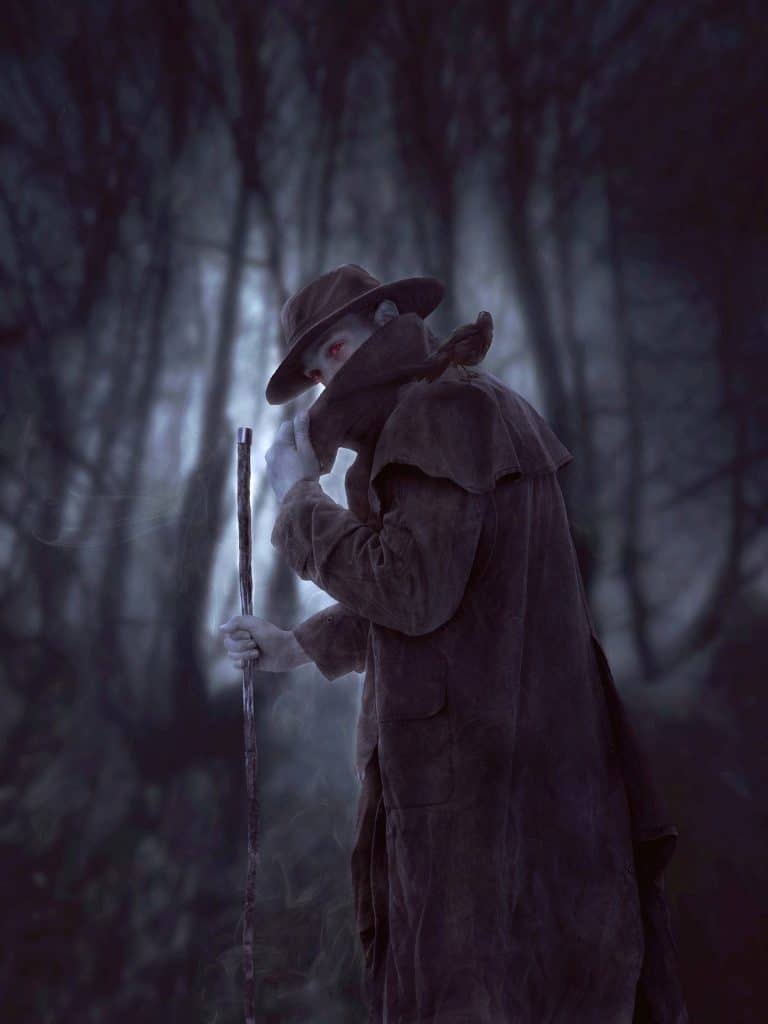 Likewise, there are moments where logic departs or where the tension and expertise portrayed in Dracula is skipped in this retelling. For instance, I still have questions about some of the actions, including why the Xana called Gerard to the castle and why he was intended to stay – why him in particular? In Dracula, Harker’s journey to the castle and business with its lord makes sense and works with the story, but here it is an odd addendum. The ending likewise left me with questions, and was entirely too cursory. Indeed, looking at the story closely creates multiple problems, including the fact that Raelyn is a respected female doctor in a time period and place where that would have been ultimately impossible.

So, why the generous rating? Something about The Devil’s Whispers was just captivating. Perhaps it is because Dracula is one of my favorite books, but I think it is also due to Halt’s writing style. He captures the epistolary form so well, engenders the florid language and sentiments of the time, and yet makes them real, immediate, and compelling. I just like the way the story was told. I wanted to read further, to immerse myself into this favorite genre, to fall in love with the cadence of the character’s letters and the progressively dire fight-against-evil circumstances. And Halt does have one major difference from Bram Stoker – his characters are by no means safe from death or more heinous actions. Here, the author shows a flourish of creativity that hints at far greater things. Overall, this was an enjoyable book. Not perfect, but there is something about it that fascinates nonetheless, and I suspect that this is an author to watch.