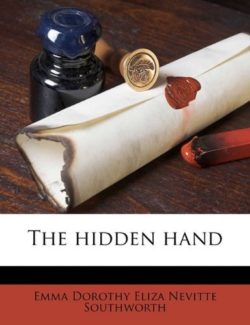 Regaling readers with a mix of 19th century morals, heroism, and extreme crime, E.D.E.N. Southworth’s serialized adventures of one smart-alecky, adventure seeking, and charismatic heroine – a women transformed from urchin to lady –  are divulged in the half thriller, half romance Hidden Hand (or Capitola the Madcap if you’re fond of zesty titles.) Originally recommended by a work friend with a love for literature and a hankering for history, I encountered The Hidden Hand with zero knowledge of the plot, deciding instead to be surprised. The atmosphere, at times cozy, is always gripping with cliff hanger chapters and sufficient danger to keep any reader attentive and a little worried. Although the book has a sense that good will triumph in the end, readers are still enmeshed in the how of outcomes and the intricacies of characters, both good and bad, who populate these lively pages – not to mention the ultimate connections between a forlorn widow, an accused solider who is also a doctor, an infamous robber, an insane asylum patient, and of course, murders in the night.

It all begins with a deceptively cozy scene – an old mansion with a grumpy old man (read – Hurricane Hall and the indomitable Old Hurricane) snuggled in against the biting cold and thrashing snow laden winds. When Old Hurricane is awakened from his comfy slippers-by-the-fire evening, a deathbed confession from returned slave soon ensues and the unleashing of a disturbing secret sends Old Hurricane on a mission: to find a young girl, Capitola Black, who is cast upon the grim mercy of society. What he gets is a cross-dressing, street savvy urchin who knows how to survive; when Cap becomes his ward her grubby clothes may change, but her attitude and sense of excitement do not. Although an irritation for the worried Hurricane, Cap’s spunk and sense of justice is the only thing that might save her from the clever web of intrigue and crime she has unwittingly been “rescued” into. 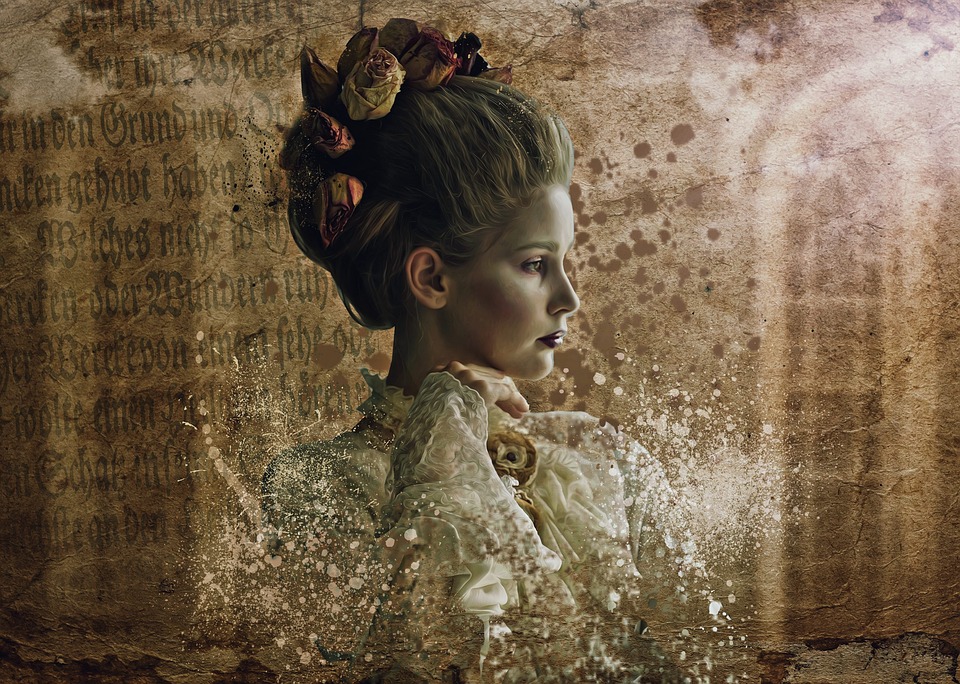 And so commences a multi-faceted story with Cap, of course, being the star. While at times melodramatic, Cap is nonetheless endearing with a sense of mischief tempered by mercy. A heroine outside of the norms of her time, where female protagonists in novels were mostly a fainting and weepy eyed lot, Cap is remarkable for her stolidness of character and the equality she possesses with the men in her realm. Cap is no one’s fool and not a possession to be given and used by anyone, yet Southworth never gets preachy. She just let’s Cap be Cap, whether that entails riding madly through a lightening storm, parading in false identities, or taking on legendary criminals.

Meanwhile, as Cap is breaking the boundaries of the safe life Old Hurricane wants to give her, readers are privy to some heinous background schemes which start in a robber’s den and go all the way up the ladder to some “esteemed” but admittedly suspicious “gentry.” As the plot thickens Capitola’s life is continually in peril and the complexity of the scheme broadens until it touches all the lives of the fairly large cast. Where it will all end and how so many people and places are tied into it all – from a haunted house to an insane patient, is anybody’s guess and while some elements of the book are predictable (you pretty much know Cap will survive from the outset), the details of the plan’s unraveling are surprising and mostly satisfying.

In the background, Old Hurricane’s abandoned wife and her adopted son struggle through poverty to hope and back again to the abyss of despair. How Hurricane will react upon meeting his estranged wife and how her protégé will play into the ultimate showdown are presented as tantalizing questions and long before the tie-in, readers just care because the side characters (while a little too kind and perfect) are ultimately empathetic and very much beleaguered.

As the plot thickens and Hurricane Hall becomes the focus of increased shenanigans, The Hidden Hand compares excitement with sweetness, sentimentality with loss, and dramatic thriller moments with quite segments of contentment and love. While the story has a definitive moral and outlook, it is never preachy and Southworth always remembers that storytelling must be vivid and in-the-moment. At the conclusion, readers will feel a true sense of completion and much regret as the curtains close on Hurricane Hall and the happily-ever after that was both inevitable and joyous.

*A Note on Edition: This particular book was originally serialized in magazines. Make sure you get hold of an edition with the entire story in it! Some editions, particularly Kindle, are only for “Part I,” leaving the story to inexplicably drop off. Other times this book has been divided into two books as well, in which case you’ll want to get both parts (especially as there is no clear and obvious moment where the book should be divided into parts.)